First… the  posting  dates don’t make sense simply because… well… first world issues like lack of or crappy wifi. So, the events in this current post actually occurred Saturday,  May 13… and the post before the day after… and the one before that the day after the day after. Good. We are all squared  away now.

The next morning, on the way back to Boston we wandered around Amherst for a bit. Karim was in need of a notebook so we scoped  out the local stationary store before crossing the street to walk through the farmer’s market. 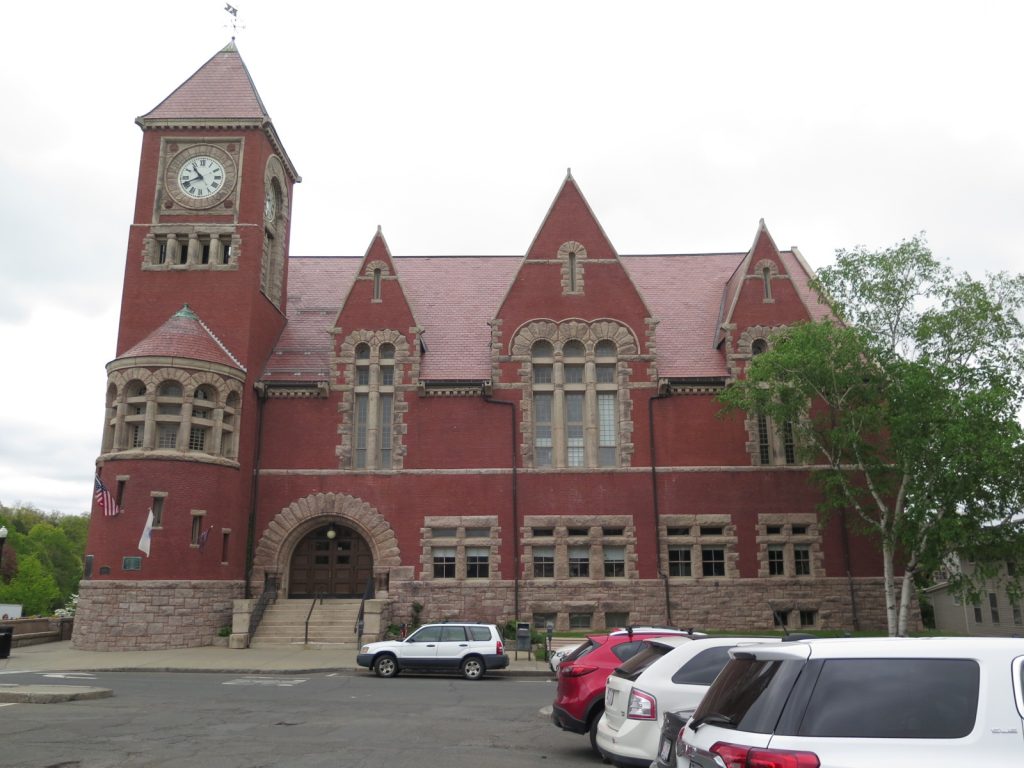 Then it was back to Boston where we dropped the car and our things off at Prem’s. Walked down the road and caught the “T’ to Chinatown. Just down the street we come across this. 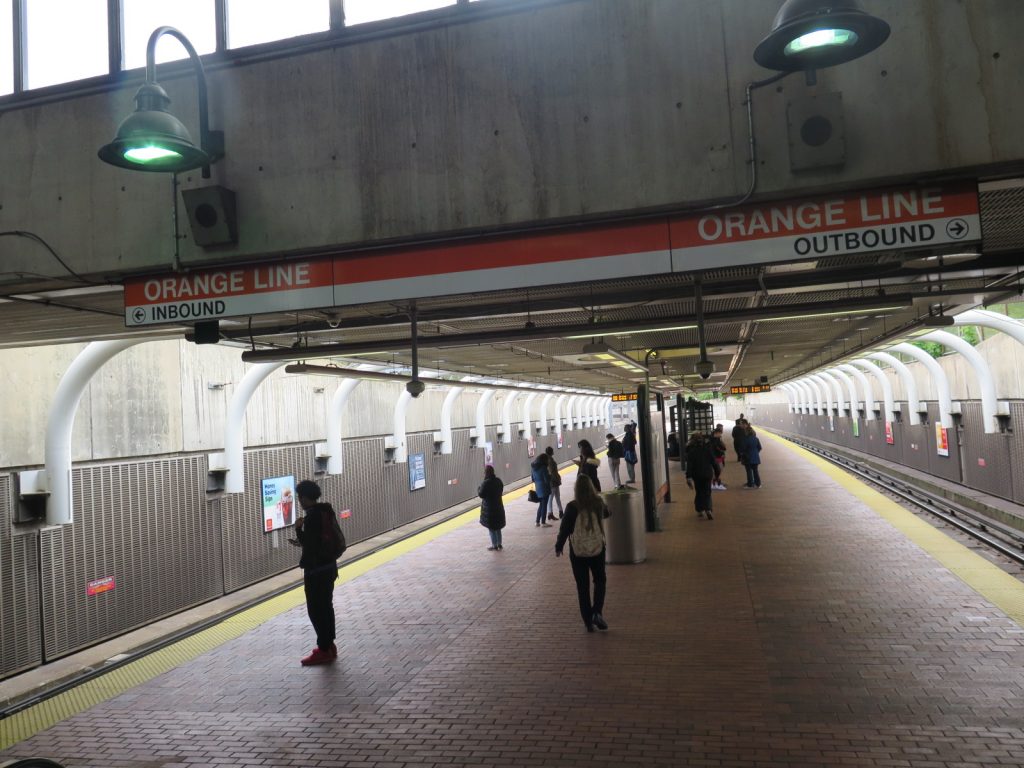 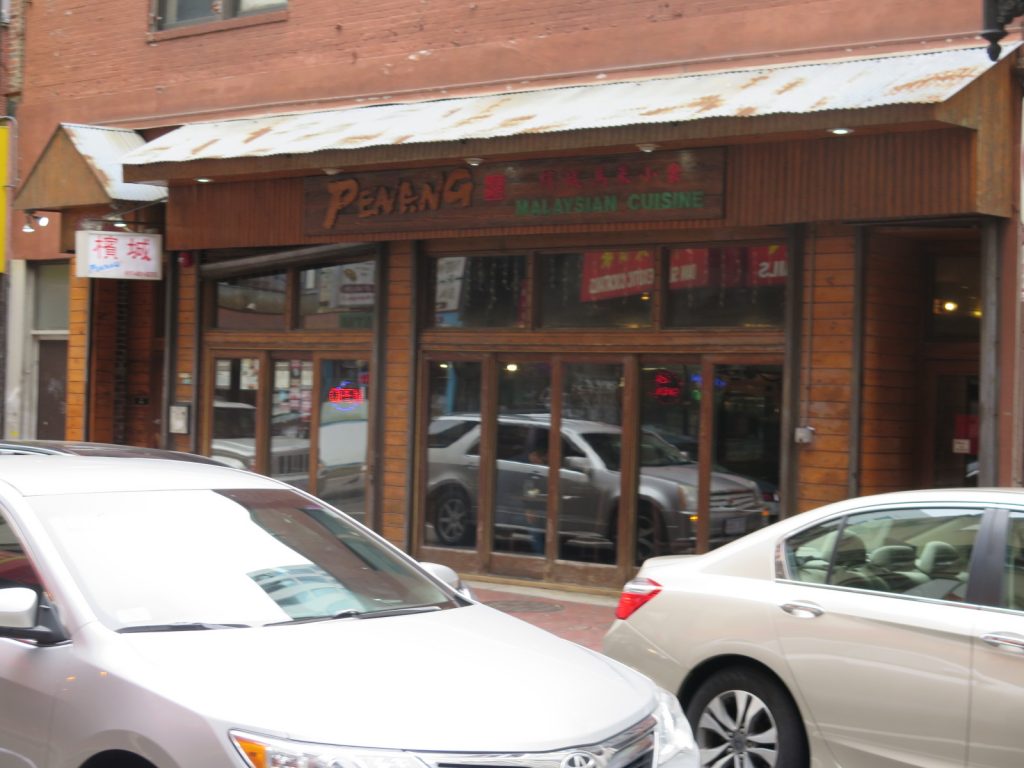 Now, before you start accusing me of doing an East Coast Tour  of Malaysian restaurants… I will say, just like the one in Hoboken, this one just appeared in front of us. Of course, we had to go in to sample the fare. We had both roti canai and mutabak for starters. Karim ordered the char kwey teow and I the assam laksa. I’m happy to report that what we had did meet with our standards. 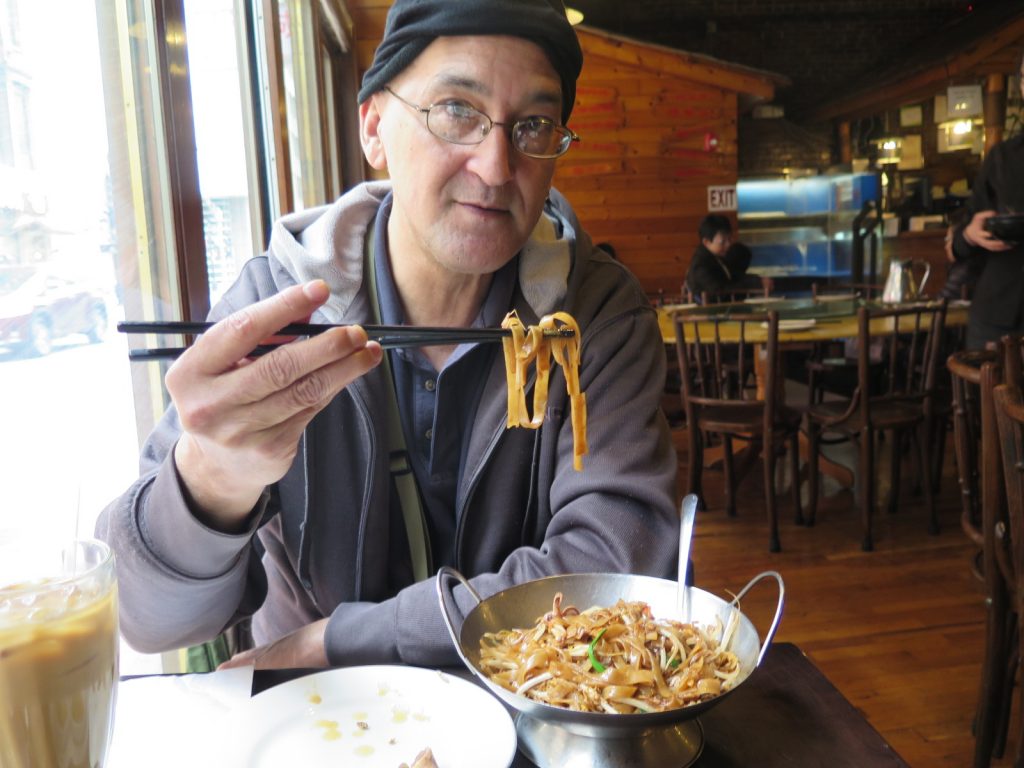 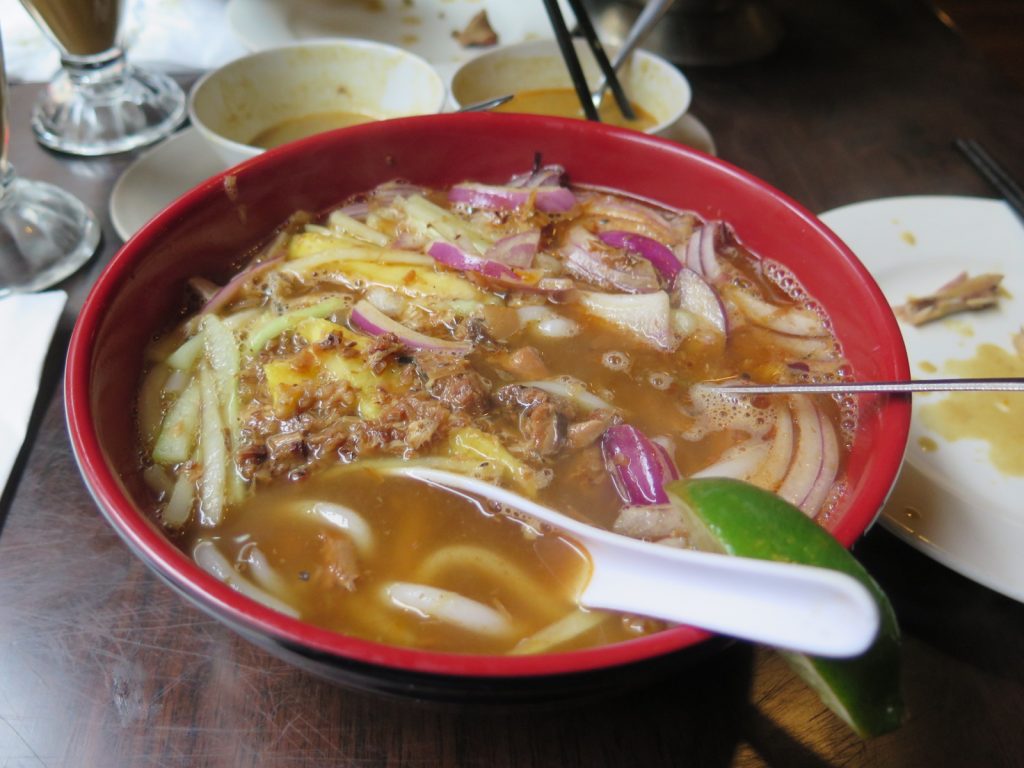 So, why the picture of the chairs? I was impressed that they managed to get these old “coffee-shop chairs” from back in Malaysia – nice touch to the decor of the place.

Then, satiated and rhapsodizing about our meal we set out on our objective… which was to “get lost”. I was actually on a secret mission to locate the alleyway that I pissed in one cold winter in 1981. I think I might have found it but it’s been fenced up. 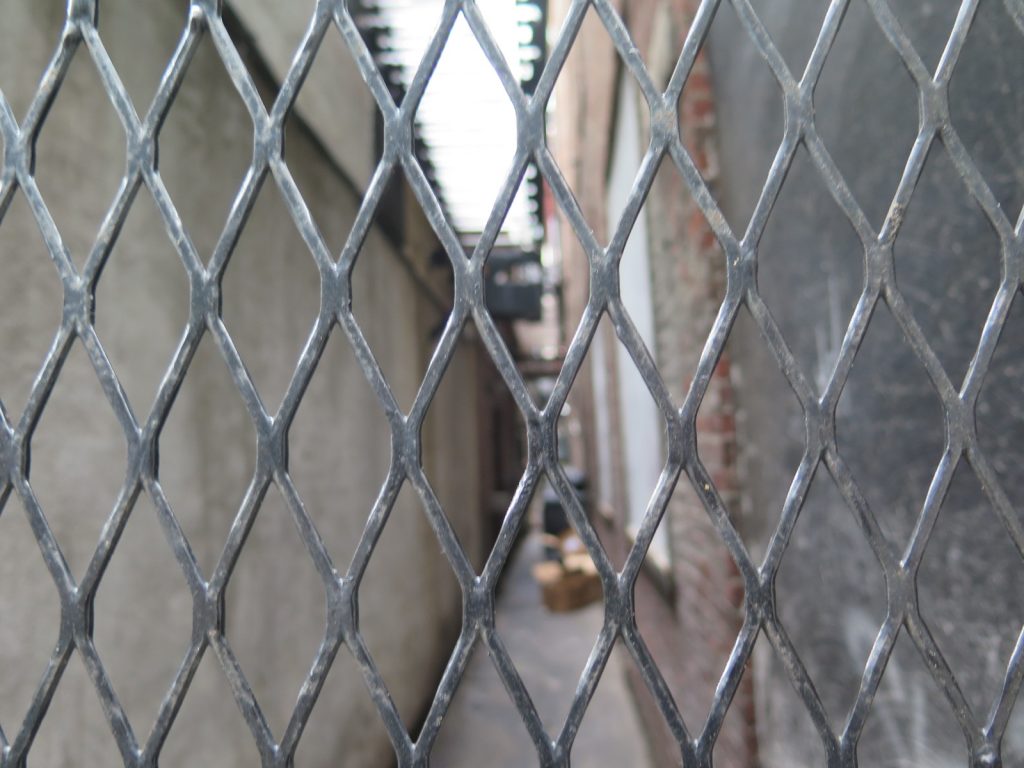 So, we continued on our way coming across alleyway book stalls until we found ourselves in the Commons. Apparently, there was some sort of protest happening there that we were oblivious to until we saw it on the news tat night. 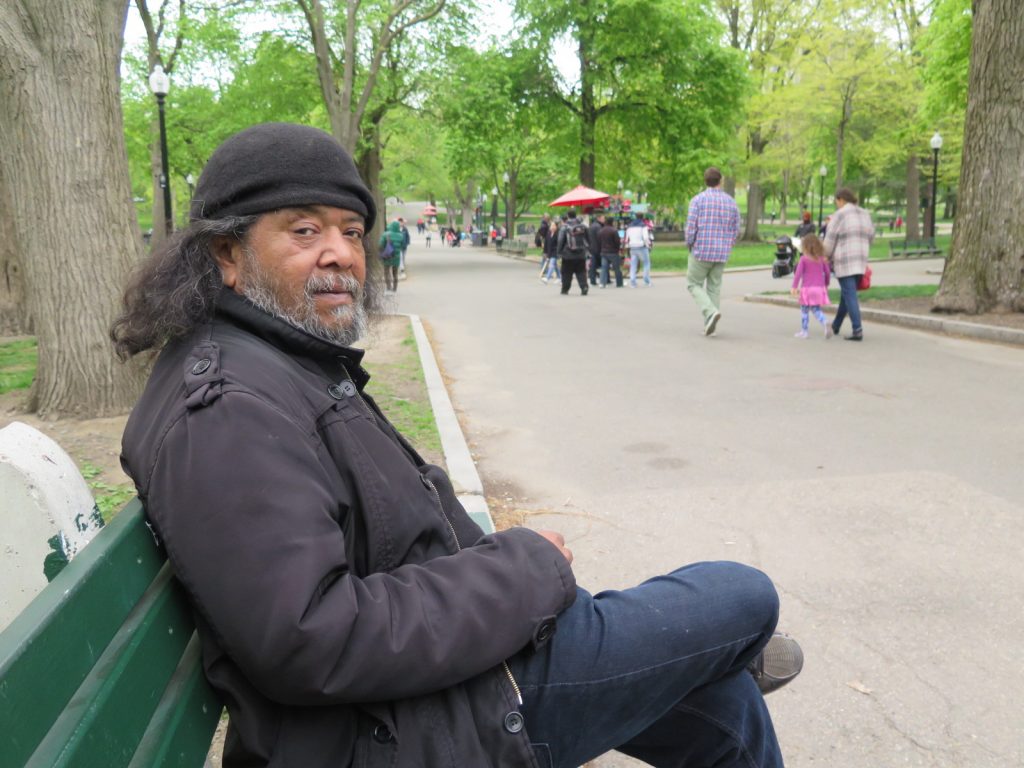 We took a little break there. From there we continued wandering until we got to Quincey Market. The last time I had been to this area was in the early 80’s… and there were noticeable changes. For one, Quincy Market was an actual working market… now it is more of a food mall catering to the tourist dollar. A lot of the old neighborhood in the area has been replaced by glossy high-rises. 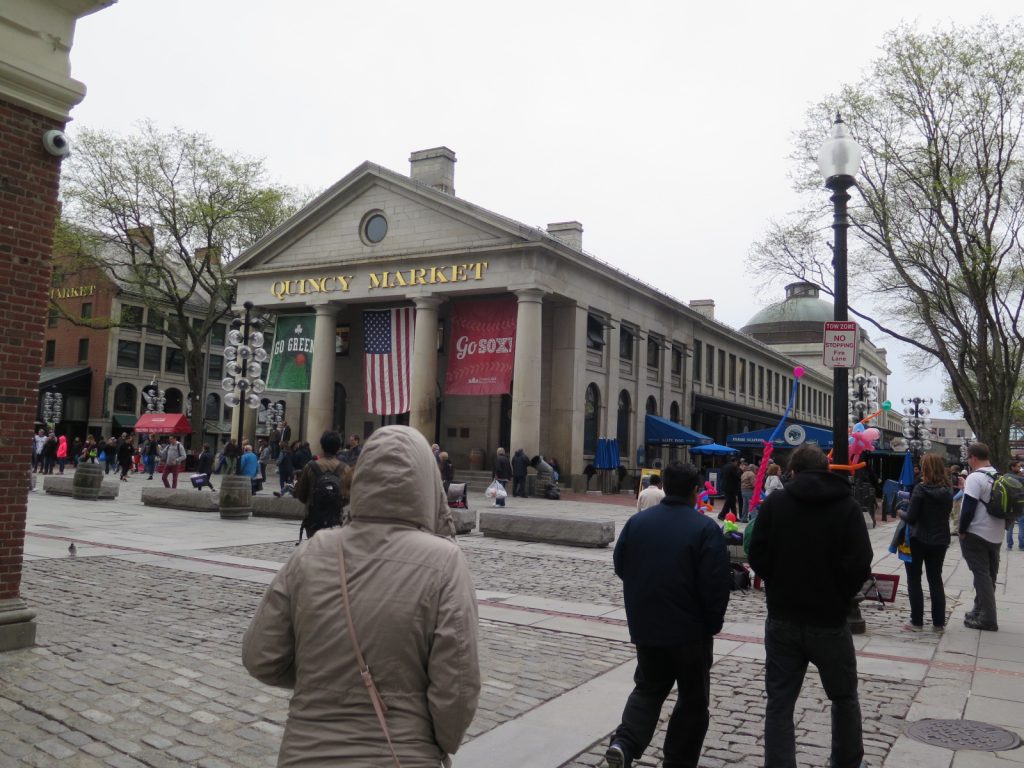 Although I miss the feel ofthe old Boston… the present one does manage to marry the old and new quite well. 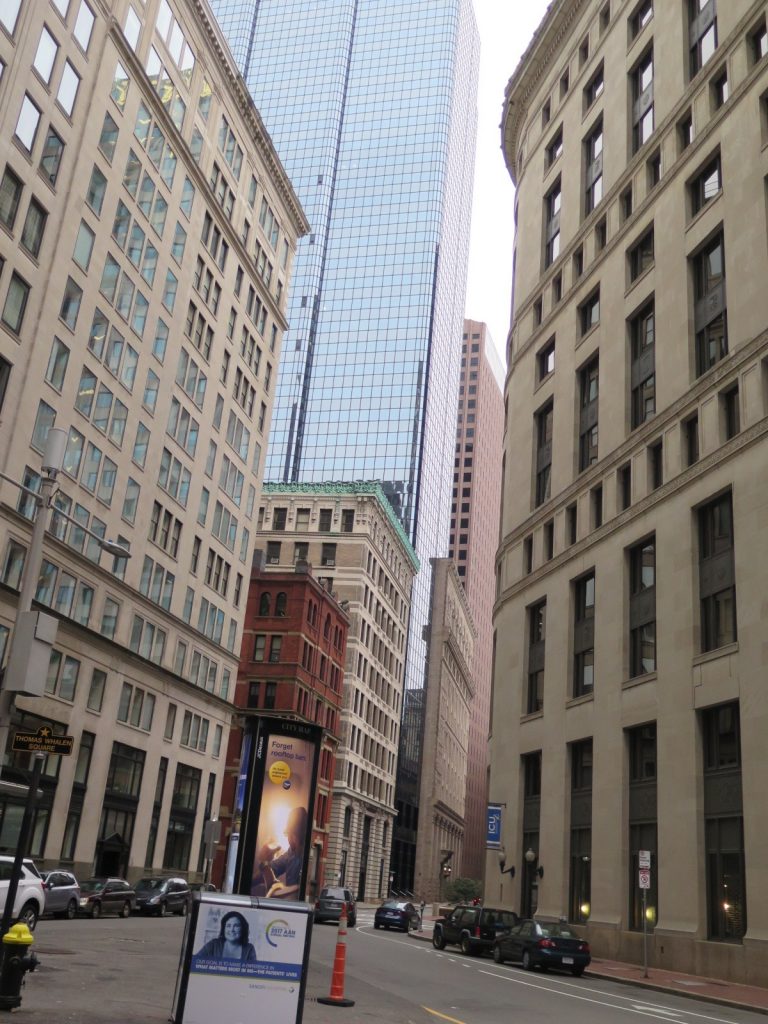 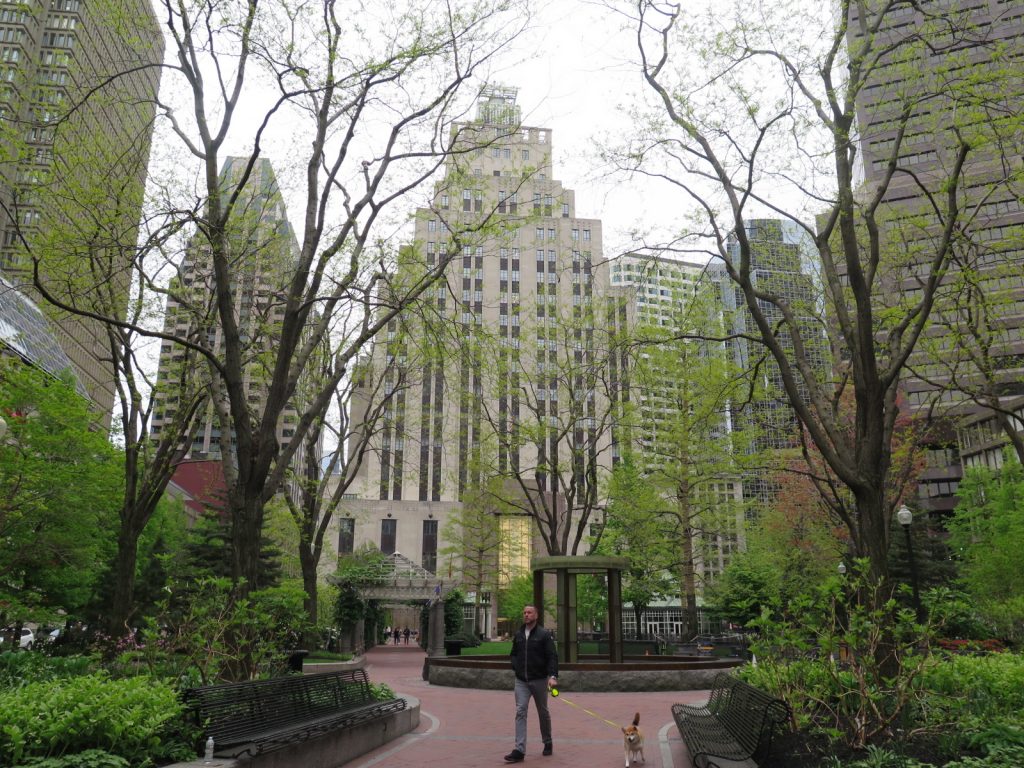 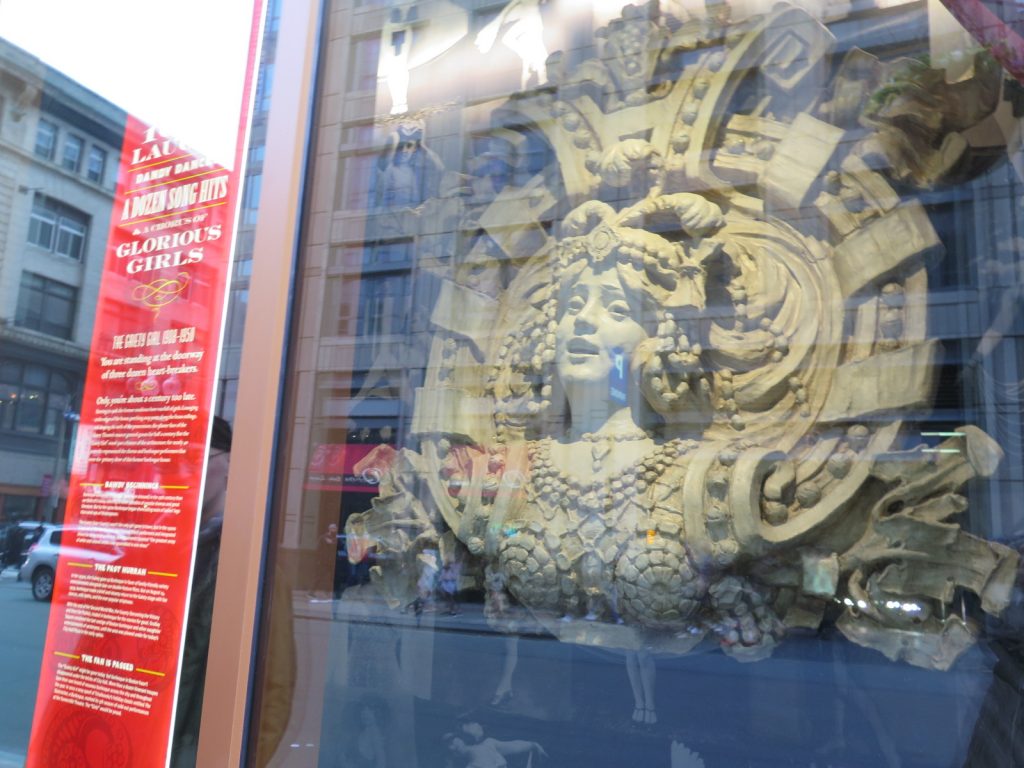 Then it was a meander back to Chinatown and a T ride back to Roxbury. 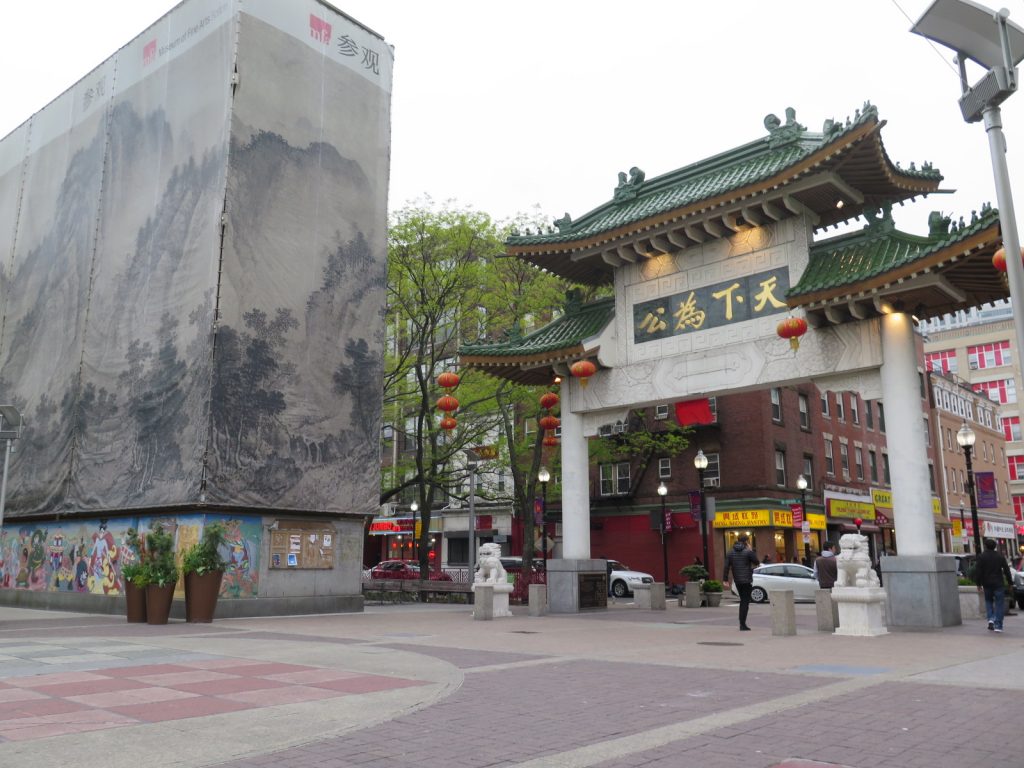 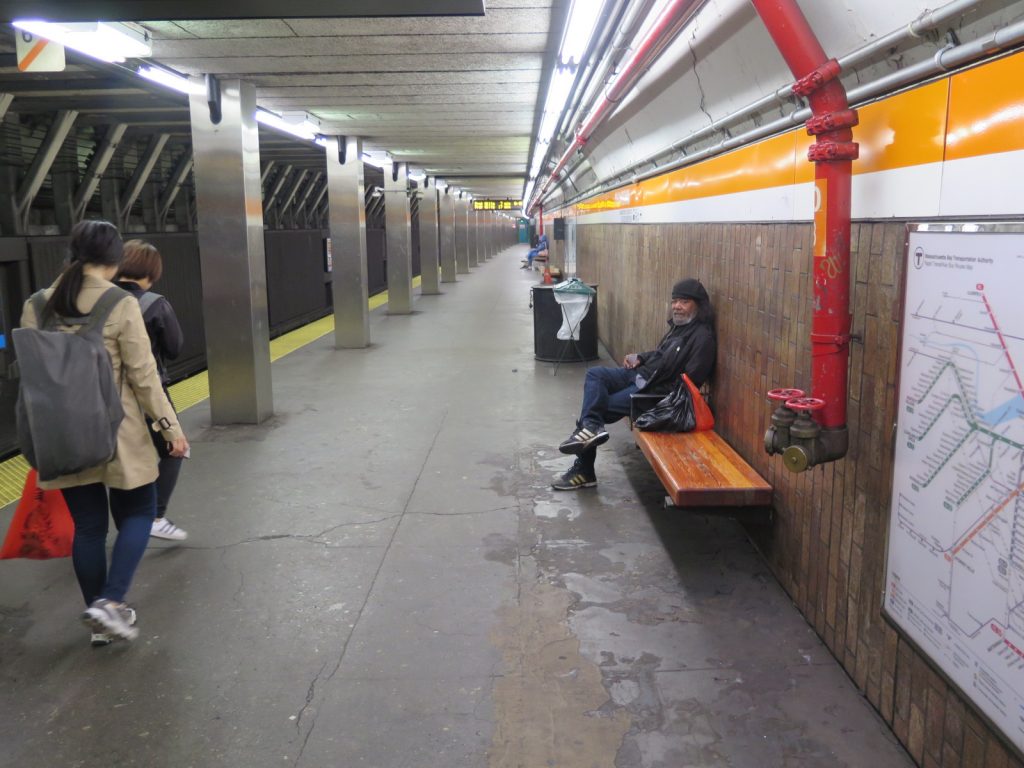 Once we got back we got to meet Elizabeth and Prem’s other son, Ramesh who was home from the Navel Academy. 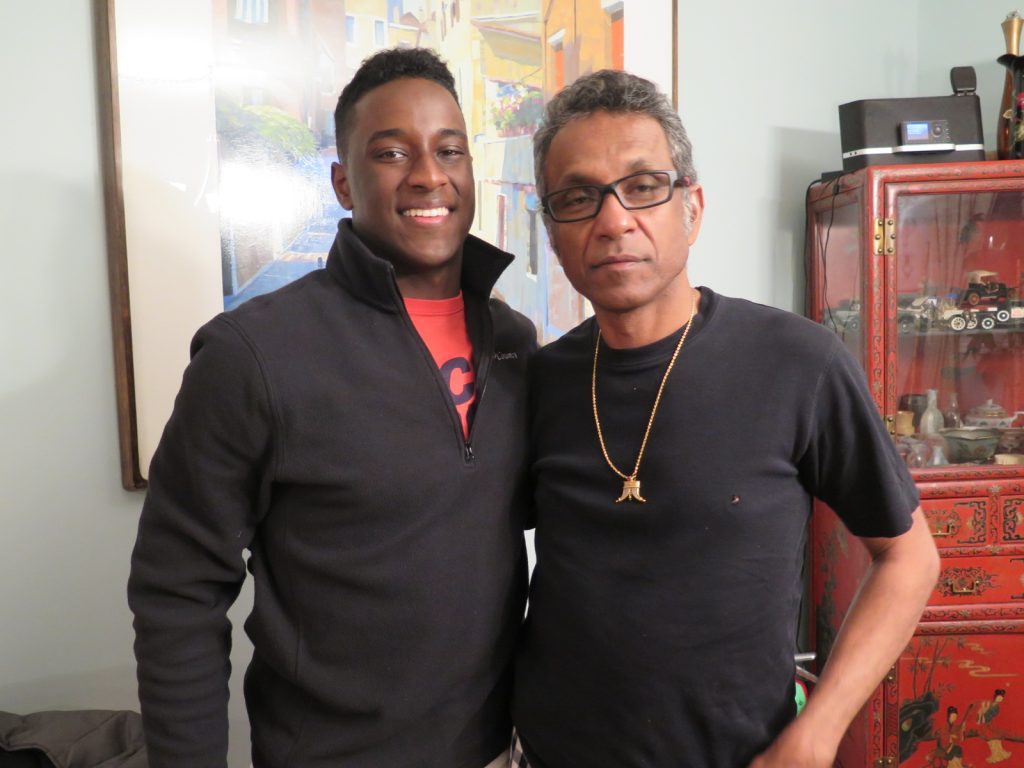 We opted to stay in that night eating and chatting.

NOTE: I was going to write/catch-up on some posts and set it to “time bomb”… so they would magically everyday for the next 3 but have decided not to. The reason being… even though this is  pretty much a travel log… I still want to give it some thought as I write. I’m currently in Chicago and I hop on the train (which has no wifi) at 2 PM… I’ll have time to think and compose on this sixth leg. So, the next installment might only be posted on Saturday.