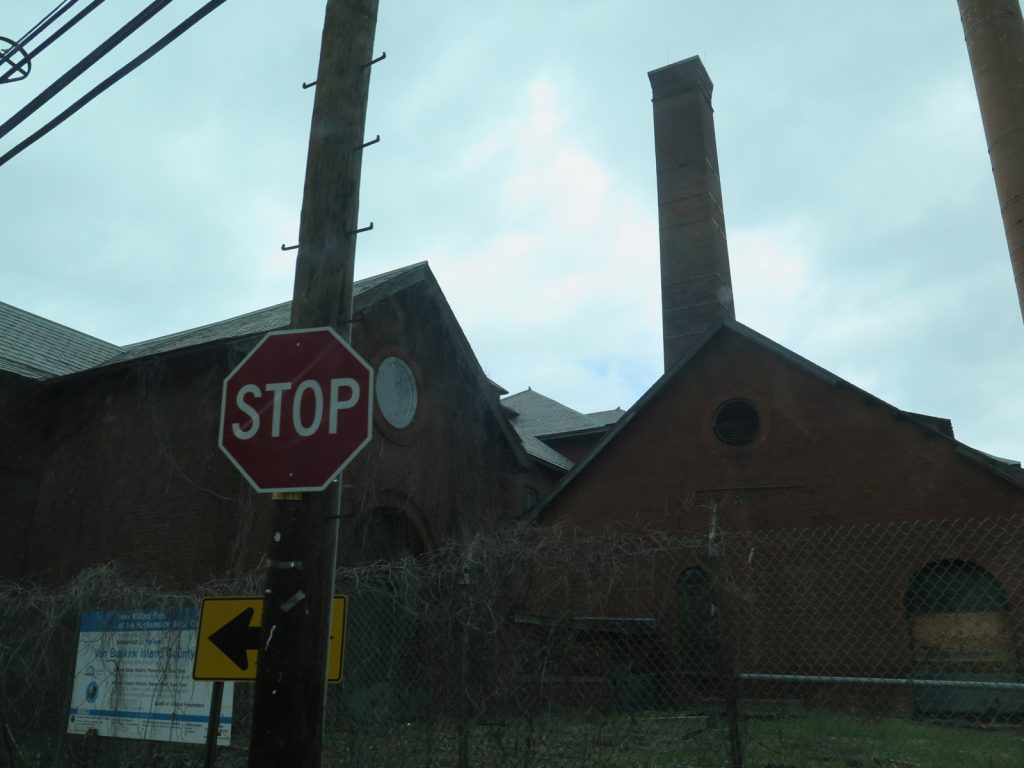 There was coffee with Eric. It’s been a while since we’ve chatted face to face and it was good to reconnect. I also got to see the kids, Garrick and Bella the night before. Unfortunately there were no  pictures taken… as I was hoping to get some in the morning but everybody slept in.

After a daylight tour of the abode (Lisa and Eric have a beautiful place) we set of to Pennsylvania. I was hoping to get to check out the Sterling Hill Mines on the way but weather prevented that. So, the glowing rocks were not to be… this time. 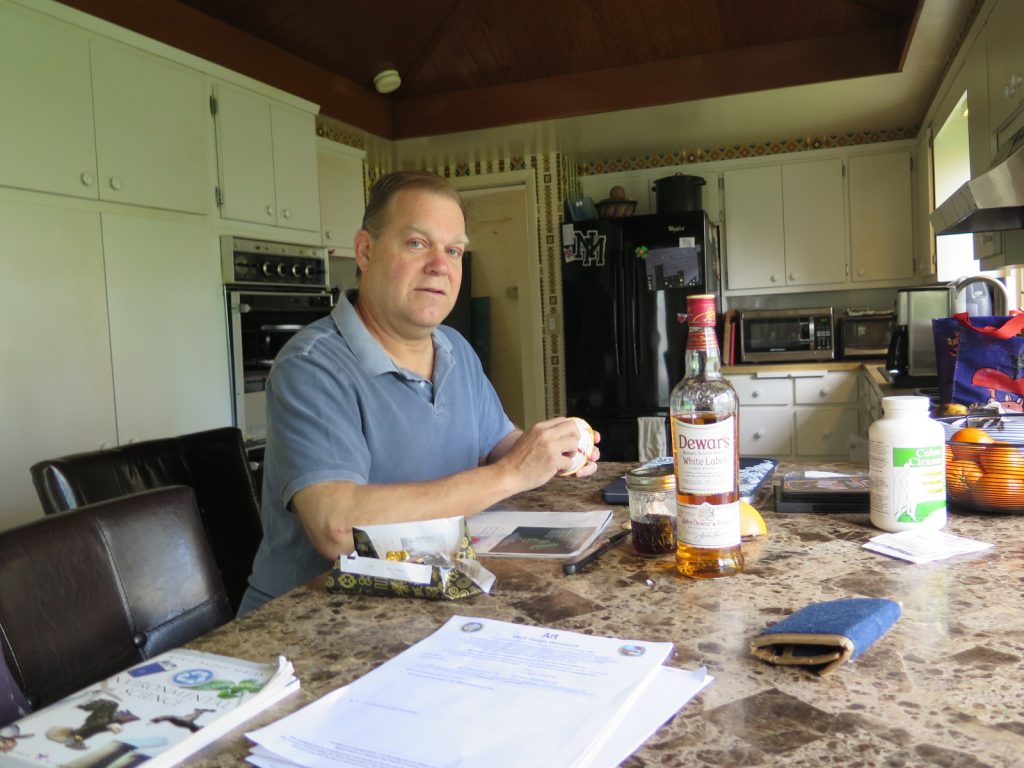 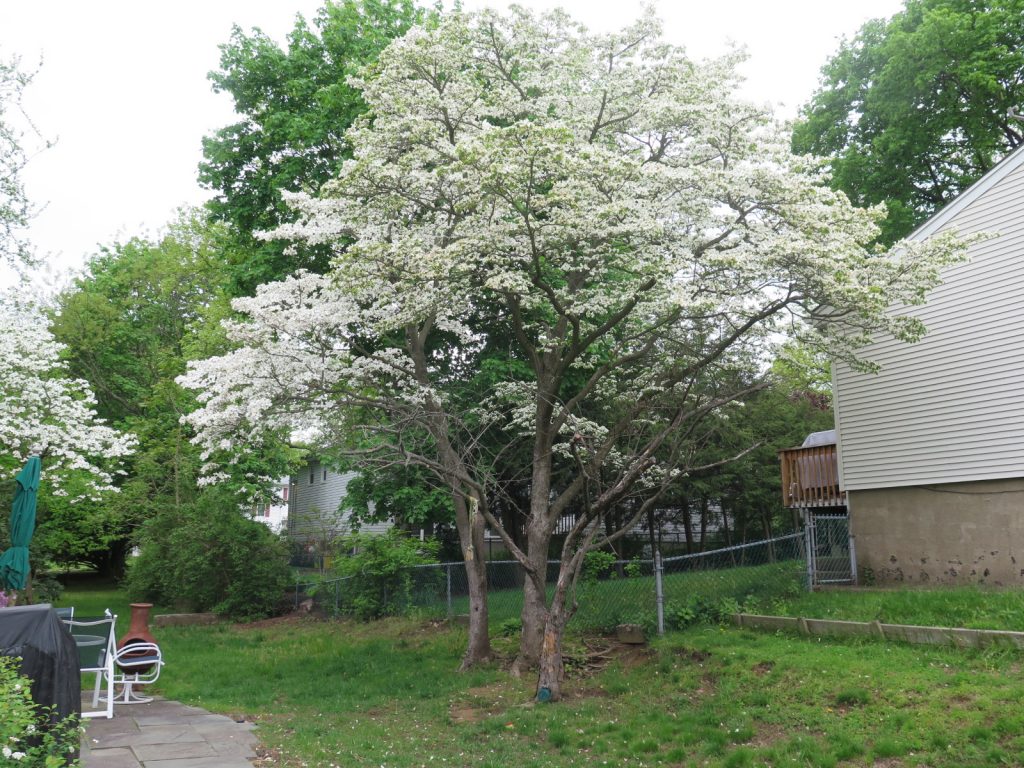 The day was dreary and wet as we set off. Since we could not experience the mine, the executive decision was to head straight to Stroudsburg. We figured we could meander around as once we got there as there were some pretty little towns in the area.

Once we got to Stroudsberg… we kinda stayed… because it is a pretty town. First we caught lunch in a cafe. You’ll probably hear the word “charming” a lot in his post… because this college town is. 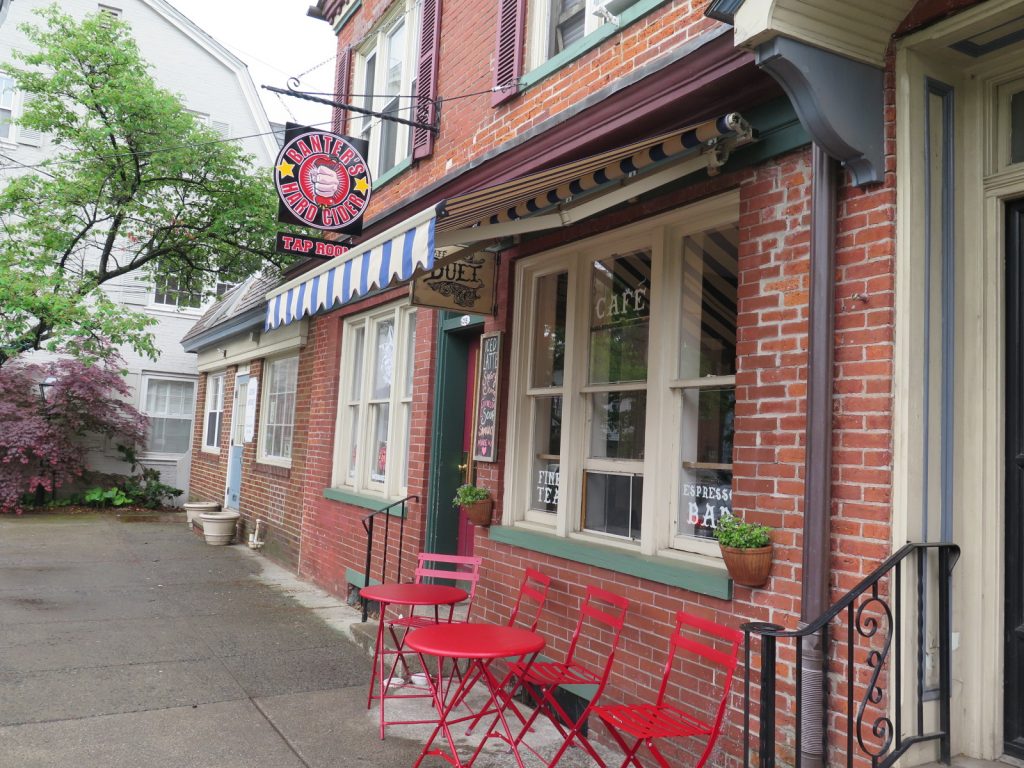 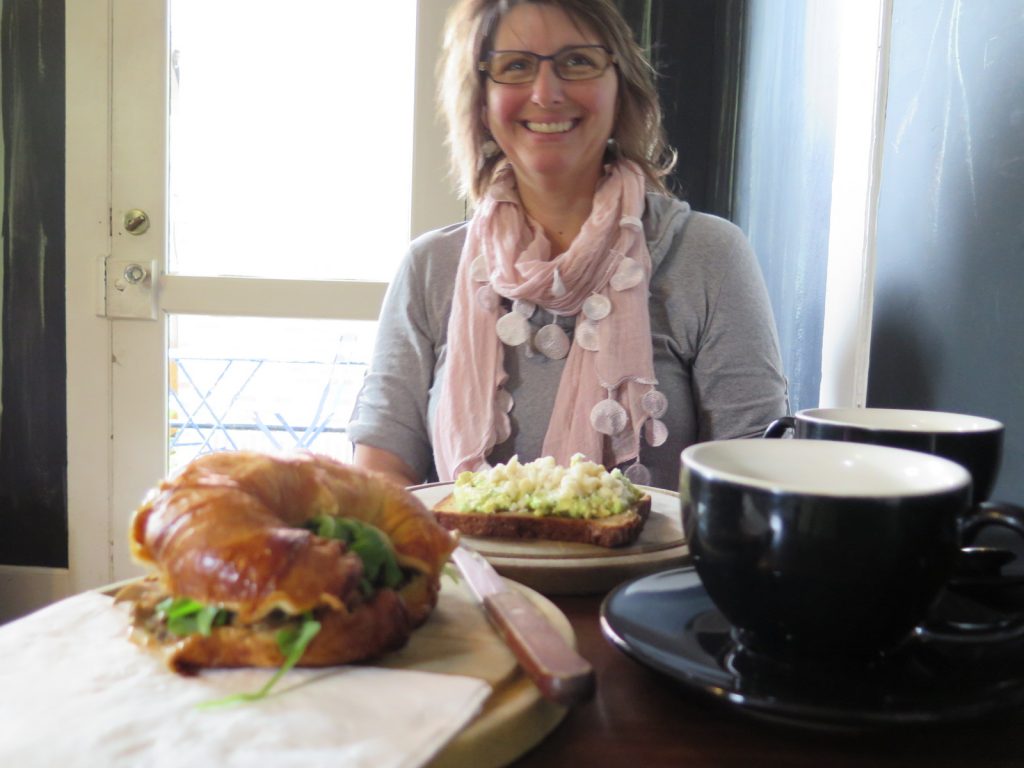 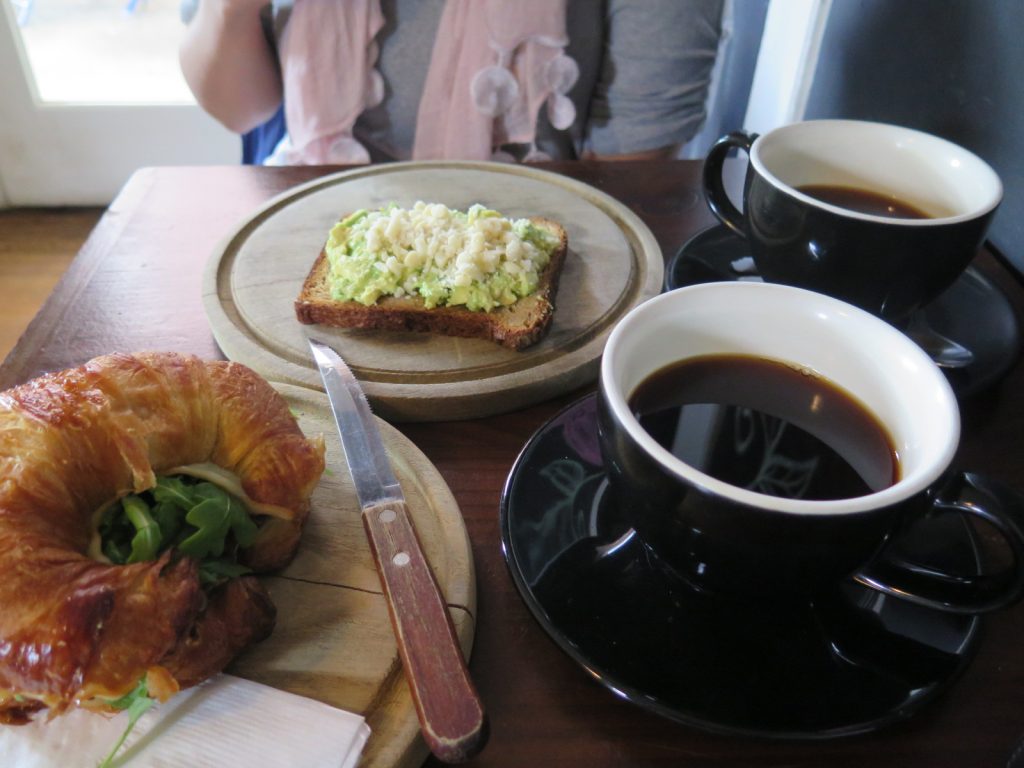 And here are some pictures of our initial meander around town that wouldn’t upload yesterday… just so I would not be made a liar with the “charming” label I slapped on this town earlier. 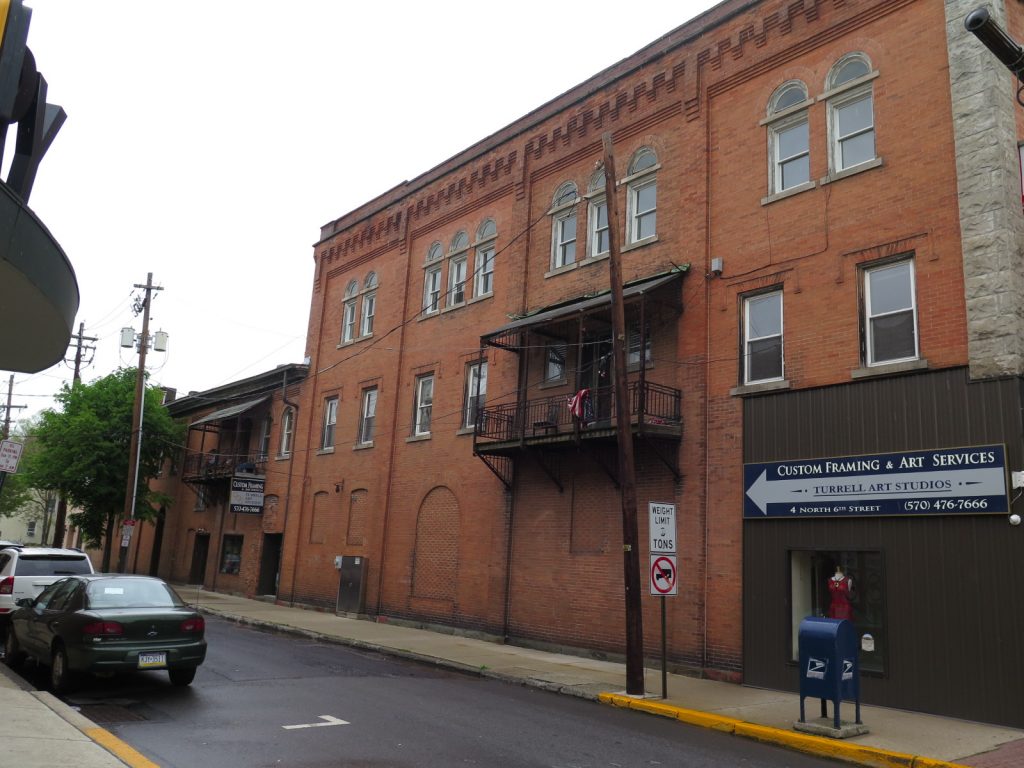 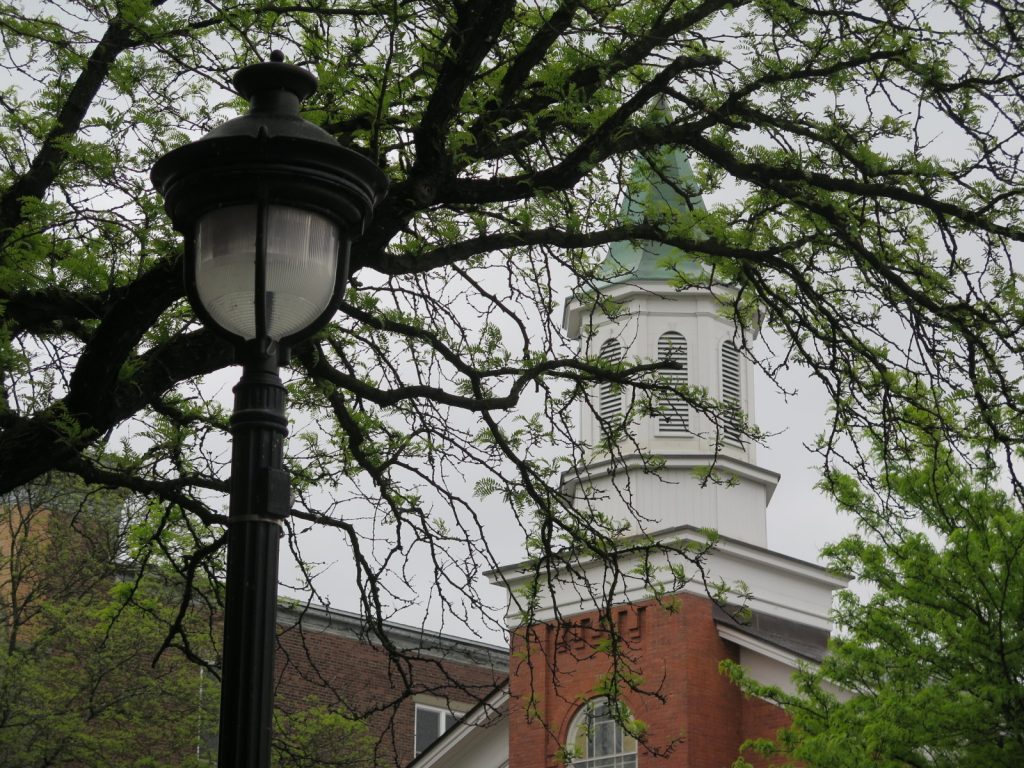 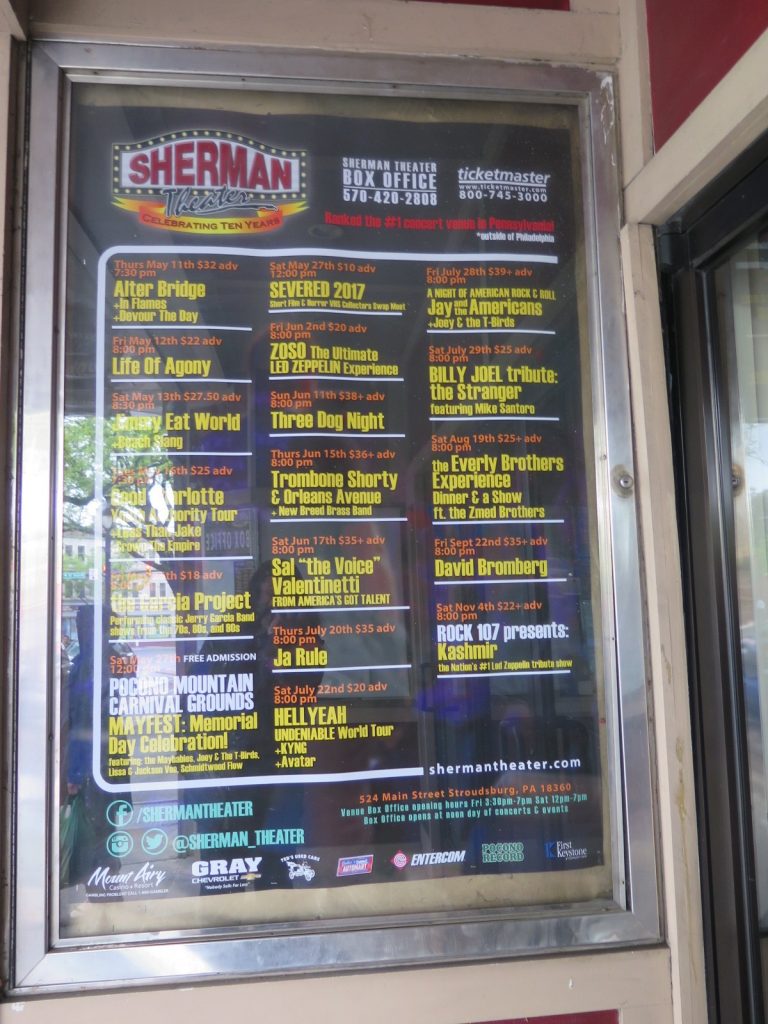 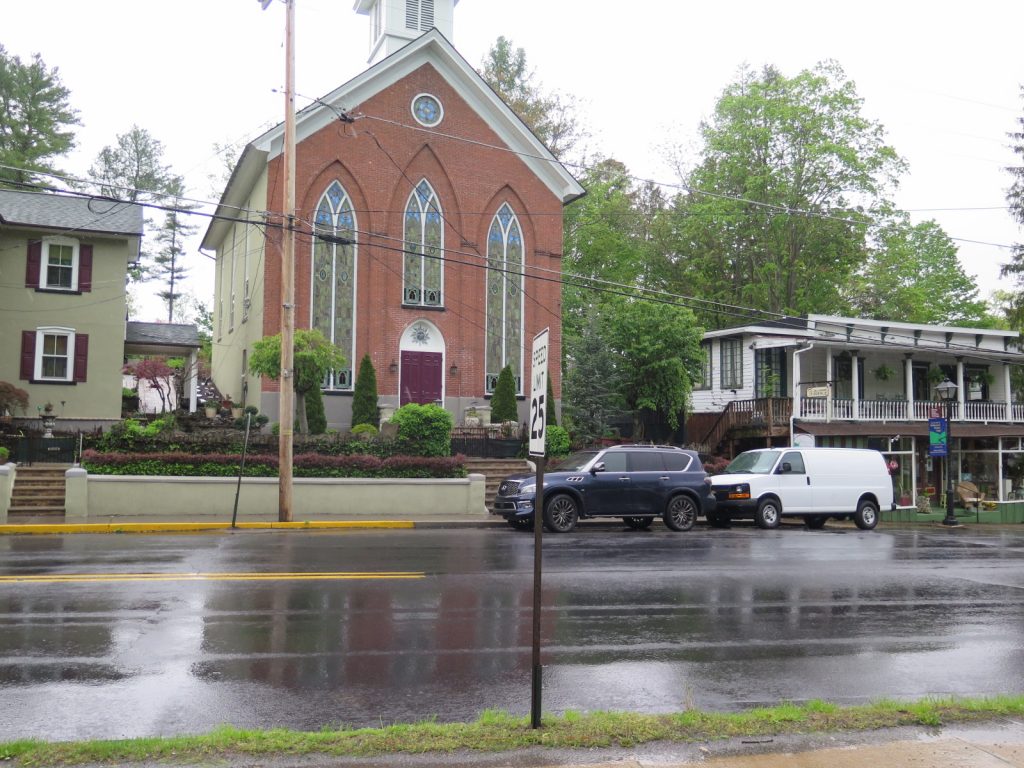 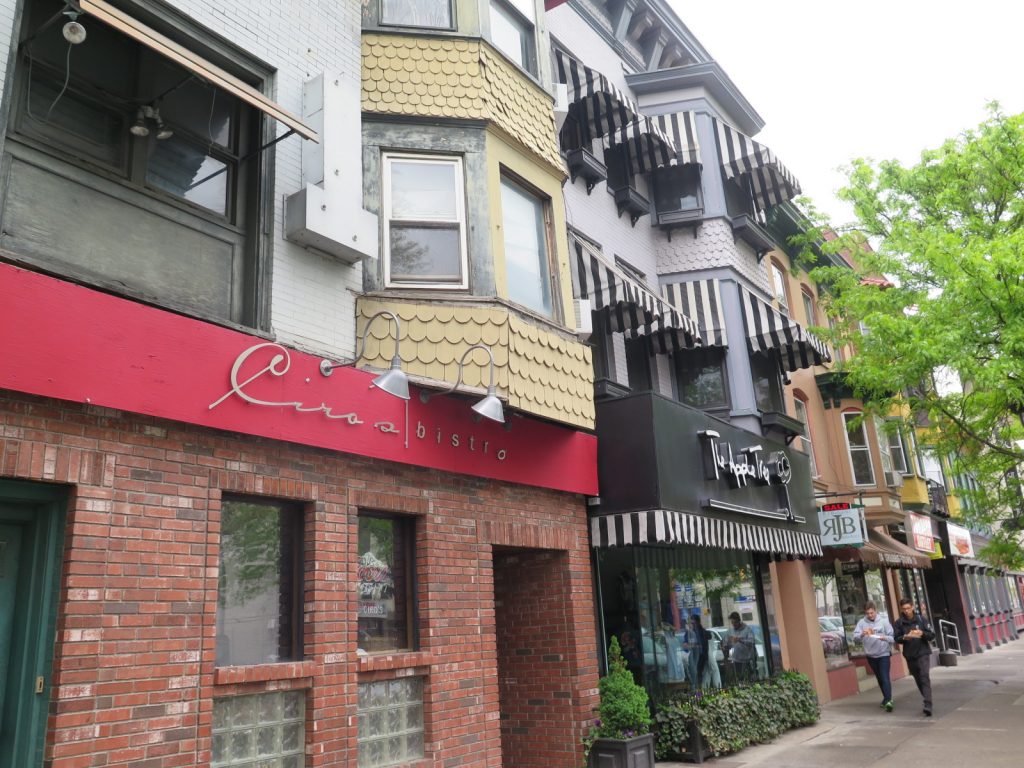 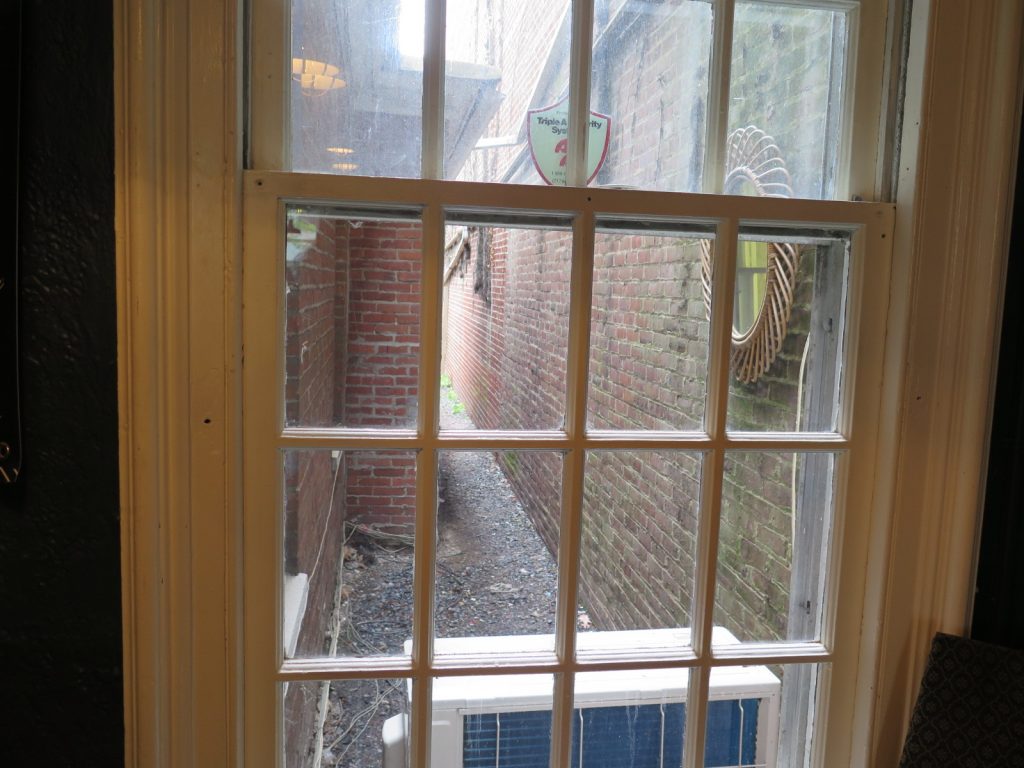 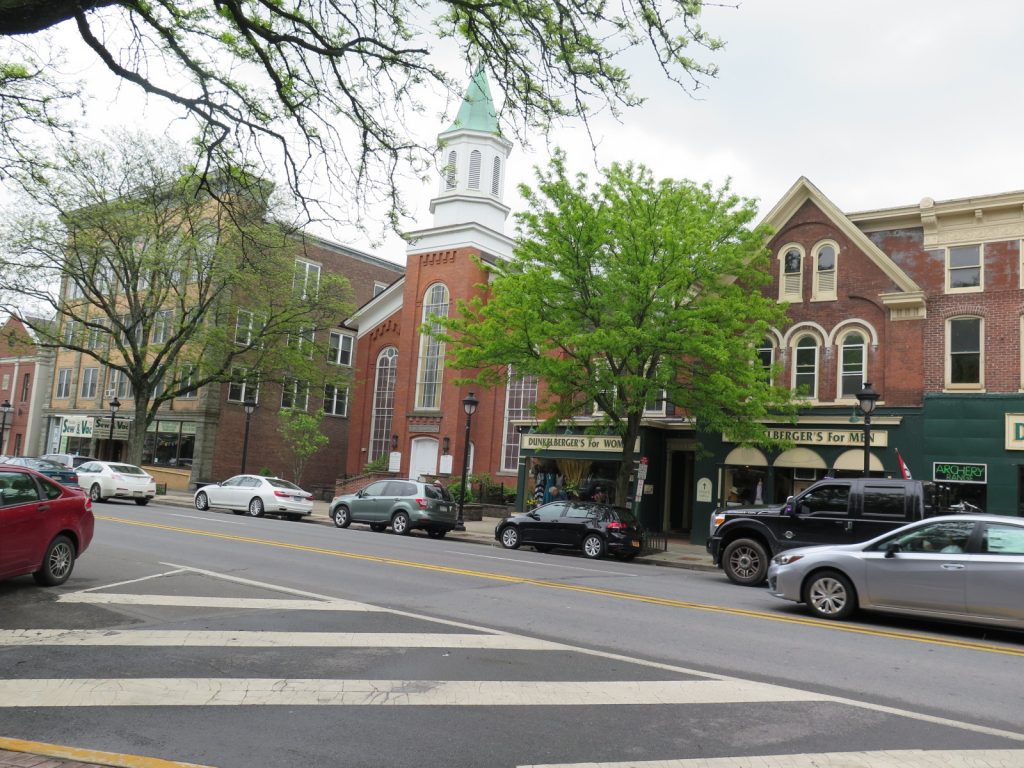 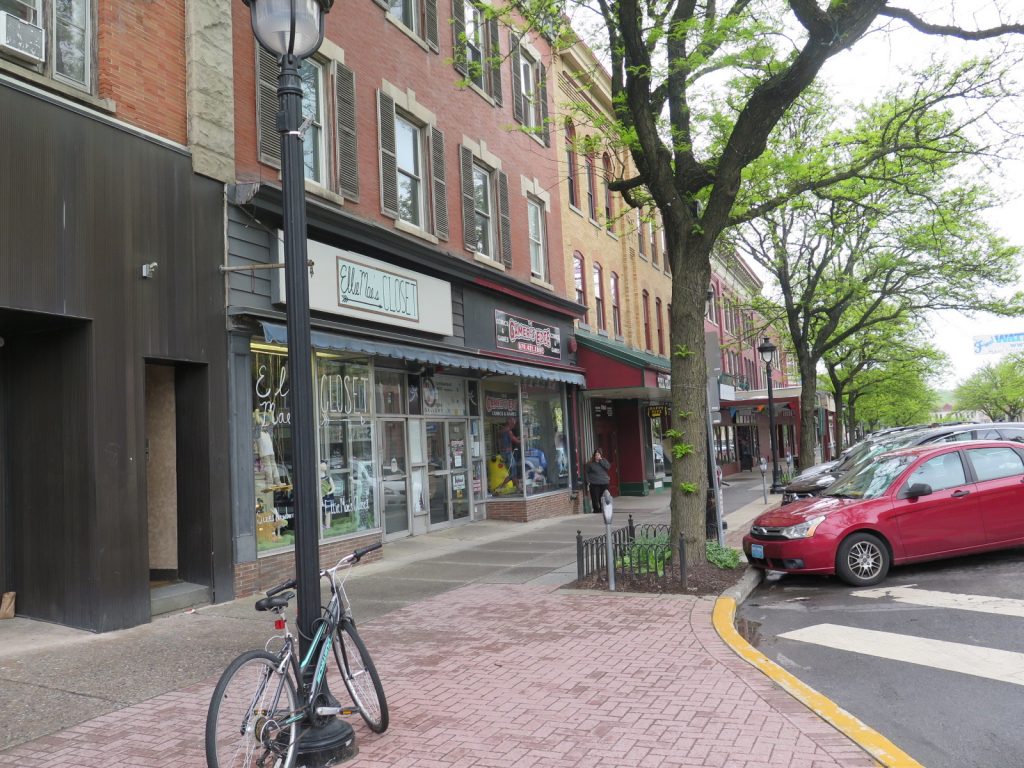 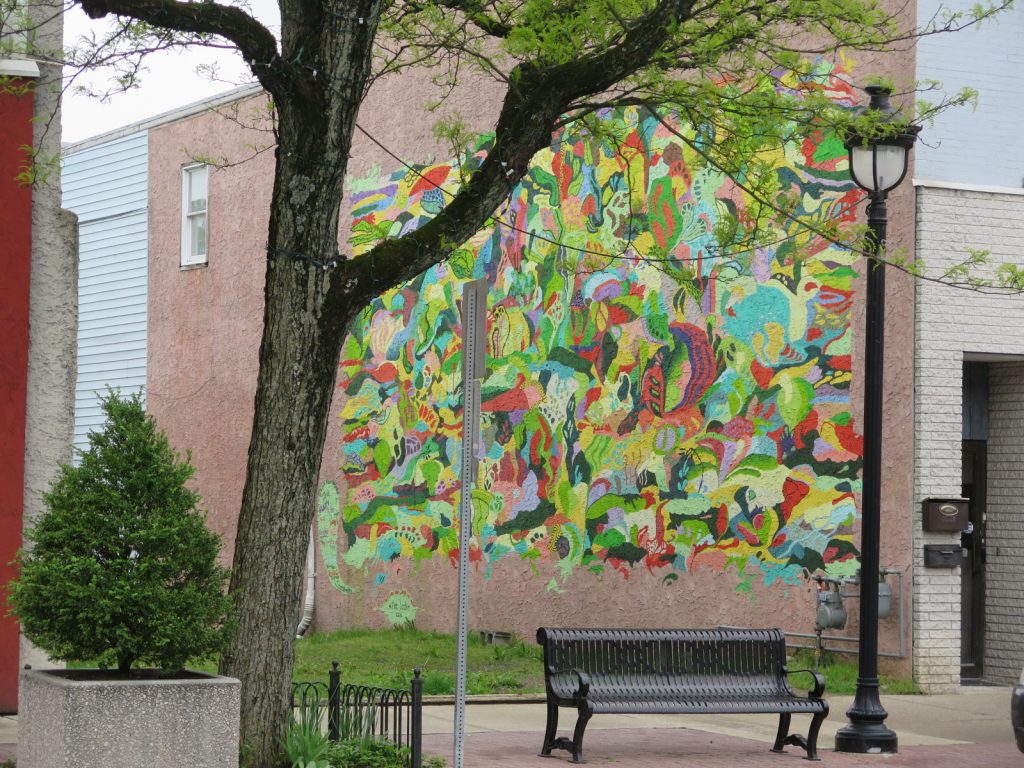 Oh crap! There seems to be issues uploading pictures from where I currently am at. So, I’ll end this post here and pick it up later.

For some of my blogger buddies from the days of yore… there just might be something of interest to you in the next post. I’ll just leave this picture as a placeholder clue. 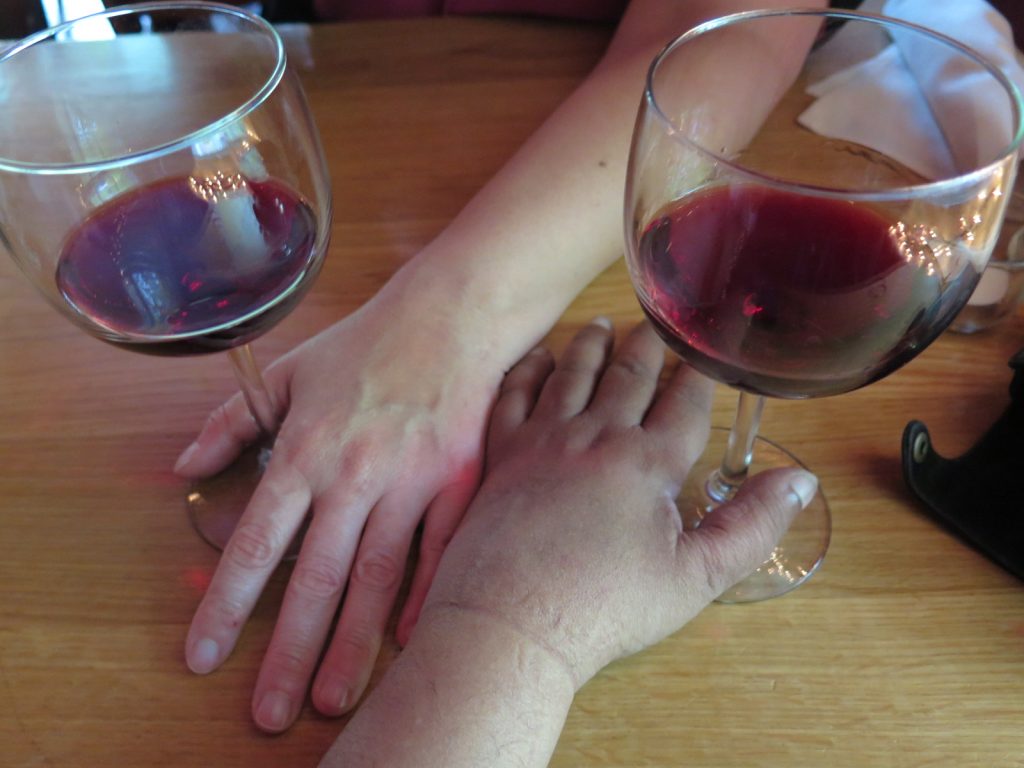 In the meantime, I’ll say there is quite a day ahead… so stay tuned… and Cheers!