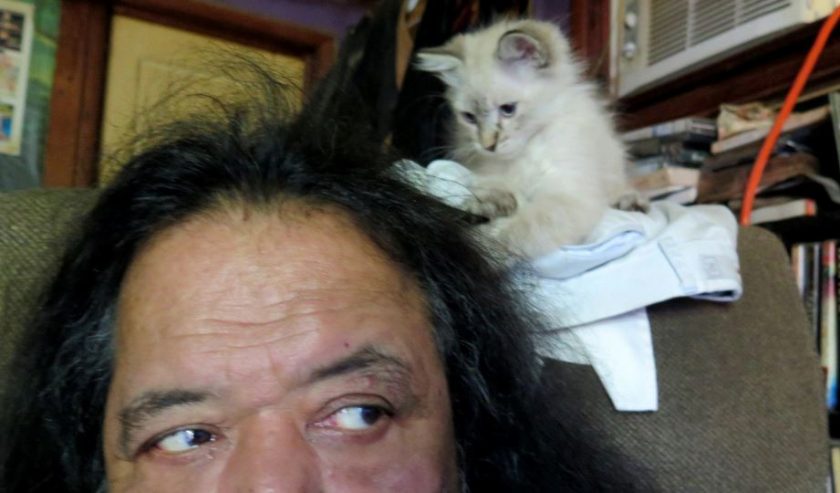 Somewhere along the way, I went from loving it to liking it… and at times not liking it that much. Liking it is not bad but loving it is better… much better. Now that I know how and why (see the previous post for context) I’ve been gingerly taking little steps along this process to get forward to where I want to be with myself.

Notice I didn’t say “go back to…”. From my late 20s, I came to the conclusion that going back to anything was akin to a “redo”… a regression of sorts. For instance, if there are bumps in a relationship, any suggestion of “going back to when we were…” is a fool’s folly. I’ve always thought the best practice was to identify the problem… attempt to fix it, make amends, forgive and be forgiven and move ahead. This is because the “bad parts” have happened… and one can’t backspace one’s life. It’s there and recorded. Heck, I could go on and on about this but I won’t… this post is not about that. What it is about is being good to myself.

You see because just being “in like with life” made me less productive. And when I say “less productive” this is not just to do with work but also with how I relate with the world. I have often joked about how much of a hermit I had become over the last few years. So, that has to change or at least be altered some.  I’m still going to live a quiet life… but with more engagement than I did before… and build on that.

“It’s the little things.” We’ve all heard that phrase before. But it really is. Of late I’ve taken to consciously accomplishing something (outside of my daily routine) within the first hour of waking up. It may be as simple as fixing something that has been long neglected. What this does is provide me with a successful reference point at the start of the day that I can build on for the rest of it. It also puts me in an agreeable demeanor… and that’s a good thing.

I’ve also taken steps to stop denying myself. To that end… I actually attended a play with a friend yesterday. As I was prepping to go, that all too familiar (insidious) voice inside my head said, “Come on… wouldn’t it be easier and more comfortable just to stay home and watch TV?”  Of course, it would be… but that would also be an avoidance of engagement. So, the score yesterday was ME 1, VOICE 0.  I’m a realist… I know I’m not going to win every time… but in the big scheme of things, if I keep the score in my favor I think I’ll get to the headspace that I want to be in.

Yes, I do understand that this is a process and no fix is ever instant… to that end I’ll keep plugging on so that I can savor more the adventure that is life.