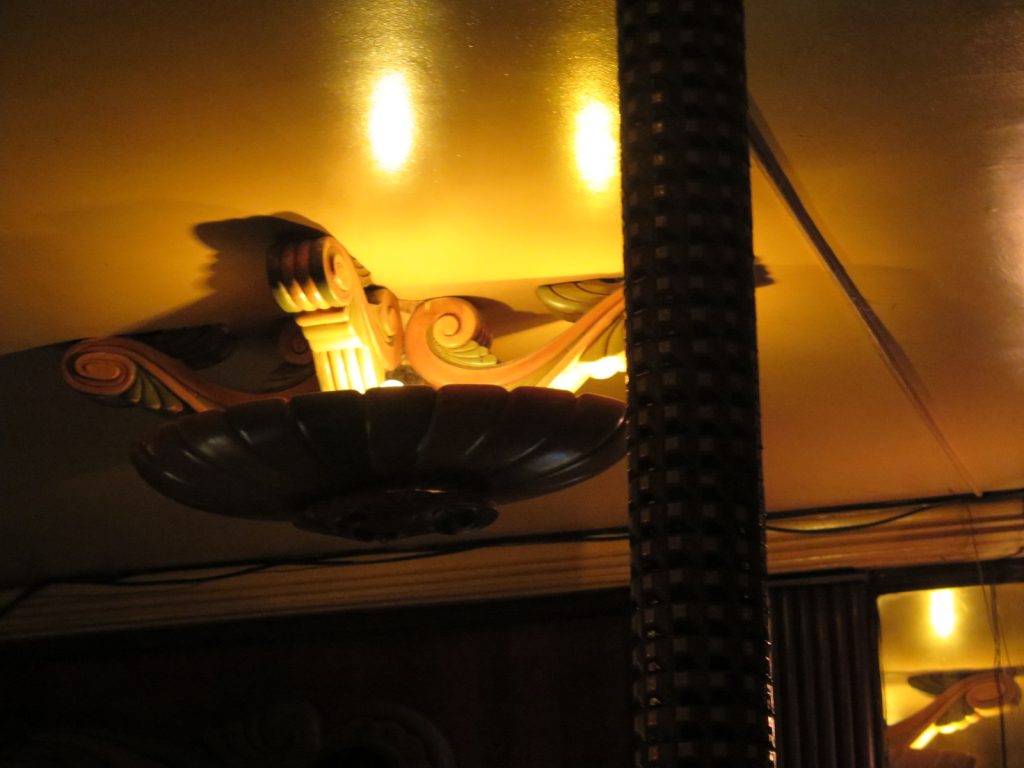 “I am assuming you have NOT been run over by a bus” came the FB message from my long time friend, Carolyne. The train was late. It was supposed to arrive at 9:30 ish AM but we rolled in about 10:45. Apparently there was an incident on the train and at Bryan. OH the train stopped for quite a bit and the cops pulled someone off the train.

It was about noon… and once I unloaded my bags at her place I embarked on exploring her neighborhood a little more. 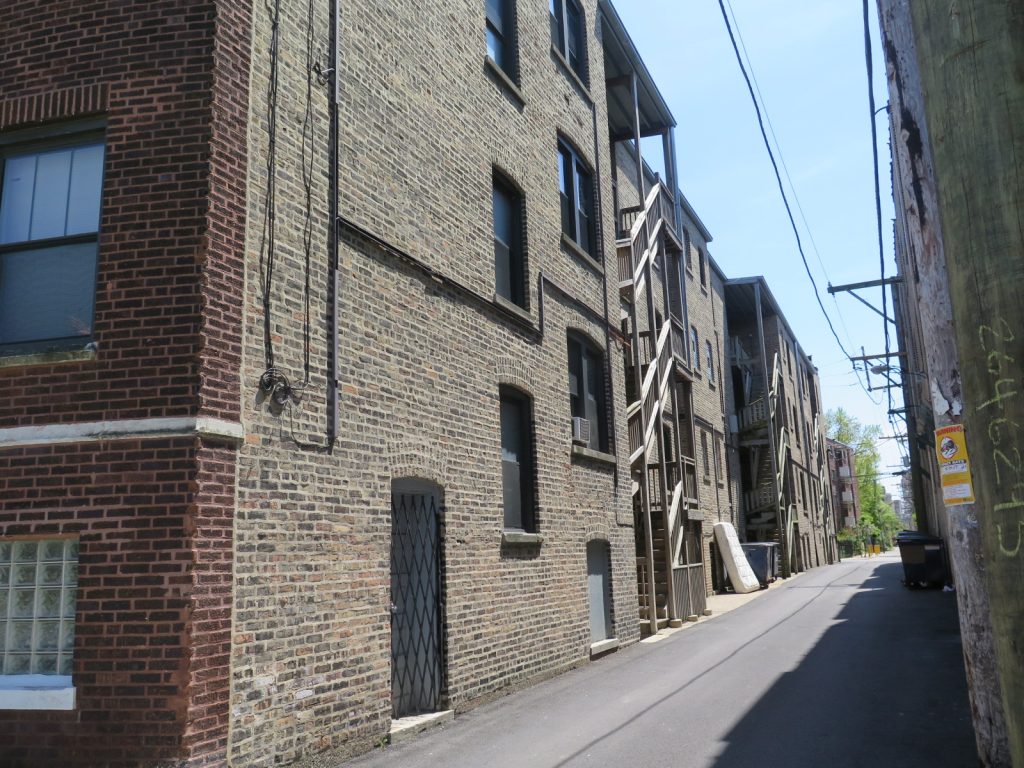 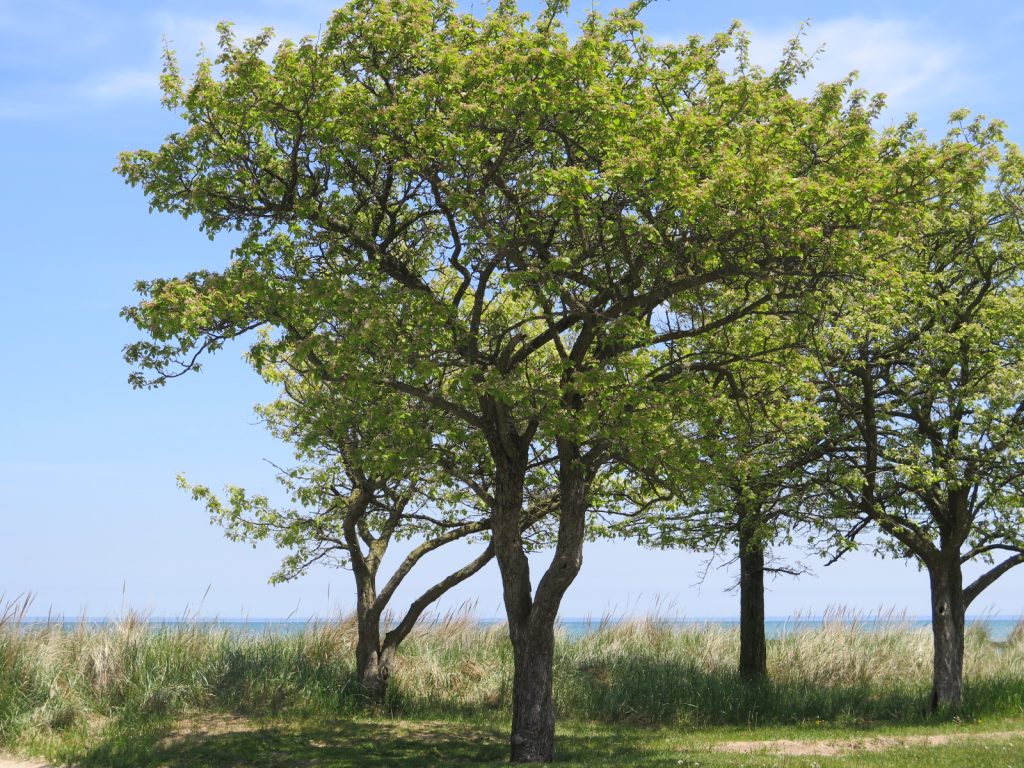 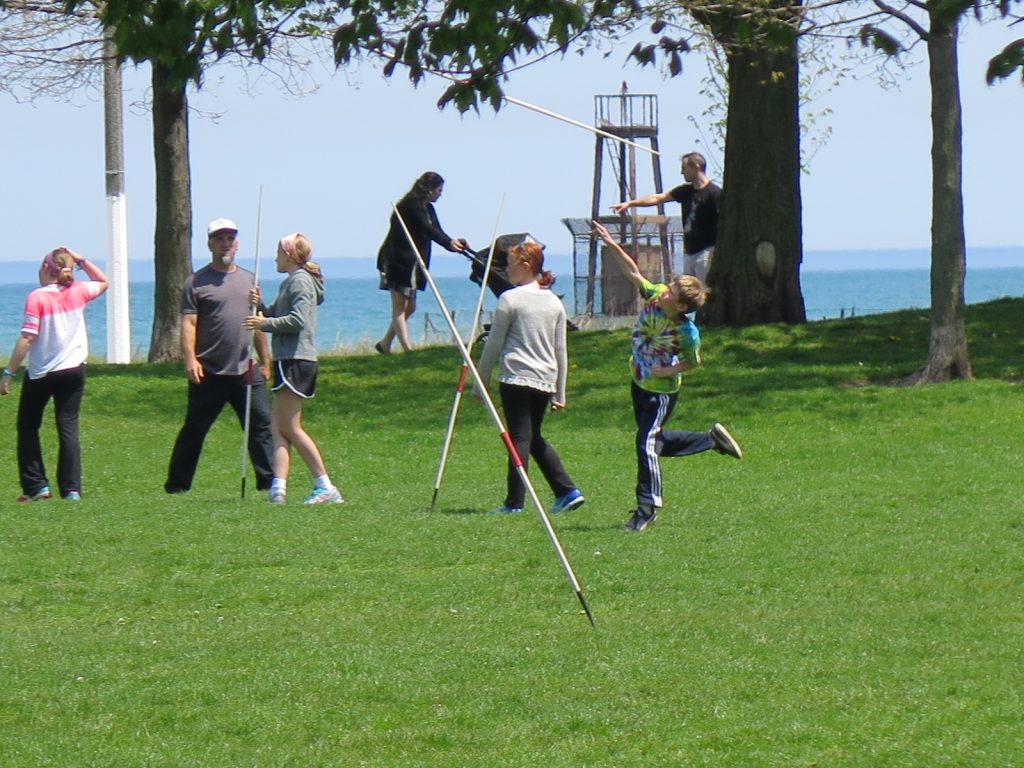 In the evening I had arranged to meet with Kandiah. Now here is the thing… we went to the same school back in Malaysia, we have a common set of friends… but until today, had never really met or hung out. But both of us coming from Malaysia our first priority was food. To that end we headed to the Chinatown here on the north side.
Over dinner and a bit of a stroll in that neighborhood we sort of filled in the gaps in our mutual connections. Kandiah is an affable chap whose company I enjoyed throughout the evening. Unfortunately my allergies had decided to kick in earlier in the day… and coupled with the effects of medication… I might not have been as chatty as normal. But he took it in stride and was a great host and guide for the evening. 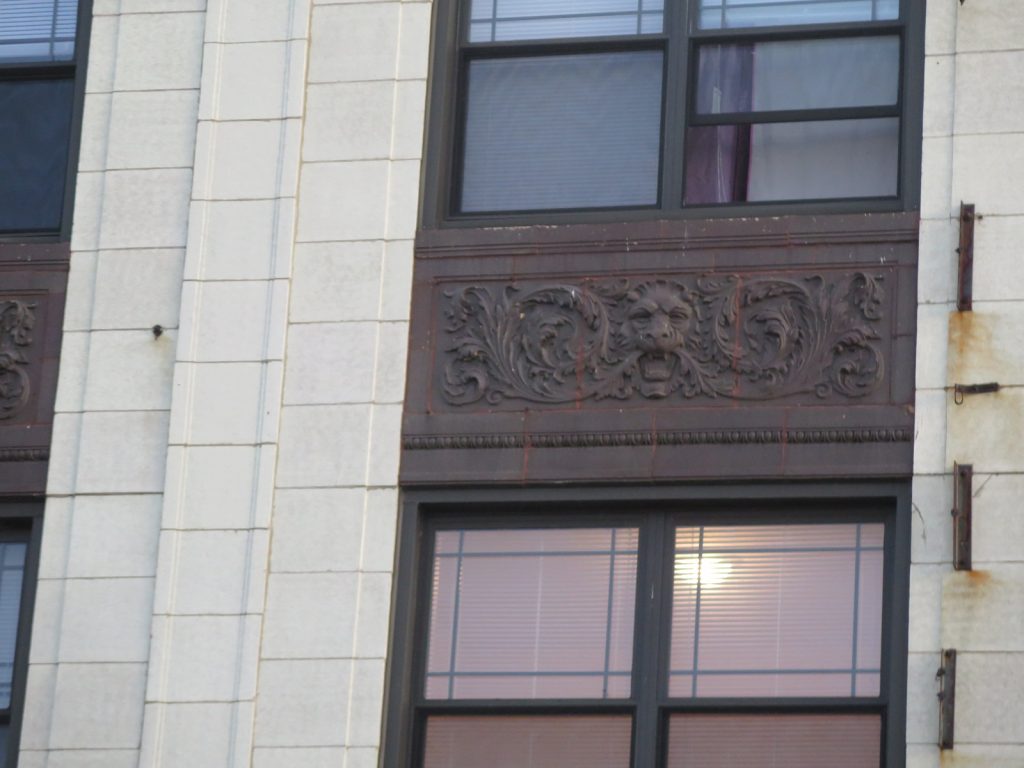 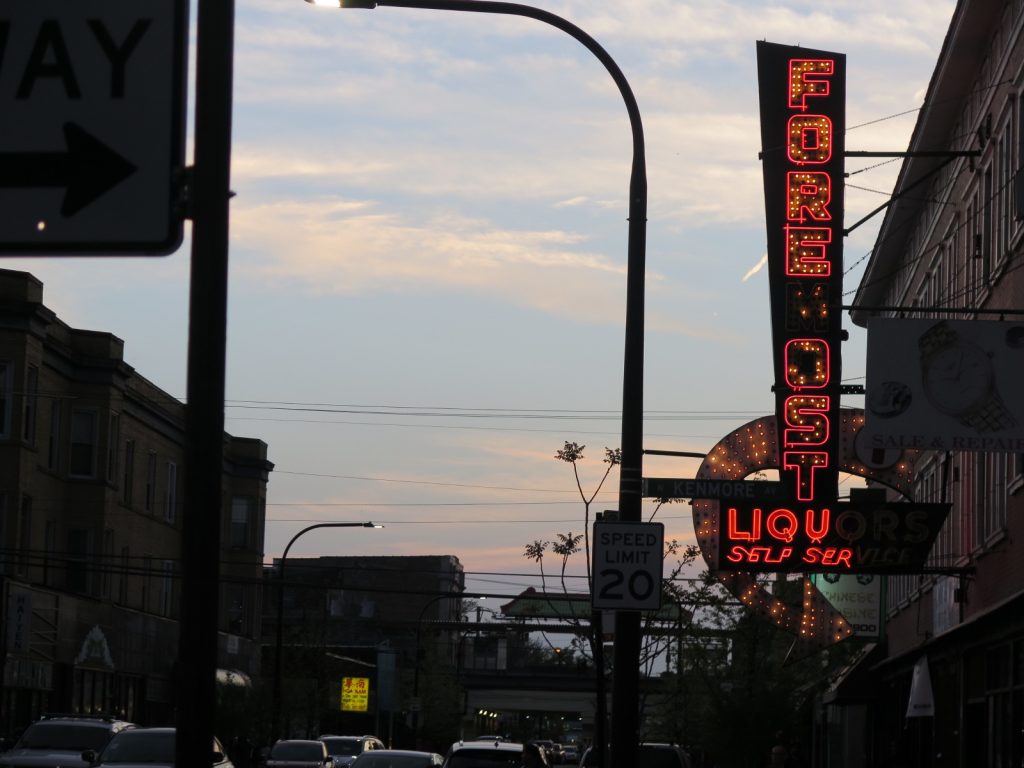 And then it was off to the Green Mill. Now this is a long time establishment that has been associated with some nefarious characters from the heyday of Chicago’s mob past. Aye, a colorful joint in more ways than one. In fact, Al Capone’s favorite booth is still there… we sat right across from it. When describing it to Carolyne the next morning I likened it to being a bit like the old BB Park… another colorful venue from Malaysia’s past. I would describe the decor as gauche with the aspiration of glamorous sophistication… which is part of it’s current charm. It’s even listed in a self guided tour of famous mob sites in Chicago.
The bonus… it is also one of the renown jazz clubs in the city… and that’s what we were here for. On the bill on this Monday night… Patricia Barber.
I had vaguely come across her music over the years… I will say she is one you’ll have to experience live. Like Kieth Jarret she “vocalizes” while playing… always digging into what her fellow players are doing… you can almost see her composing on the spot… and in a sudden flourish she spills out something quite exquisite. Even what you hear in the video above is just a fraction of what you’ll experience live.
As evidenced by the picture below… my allergy face… yeah, it’s not pretty. 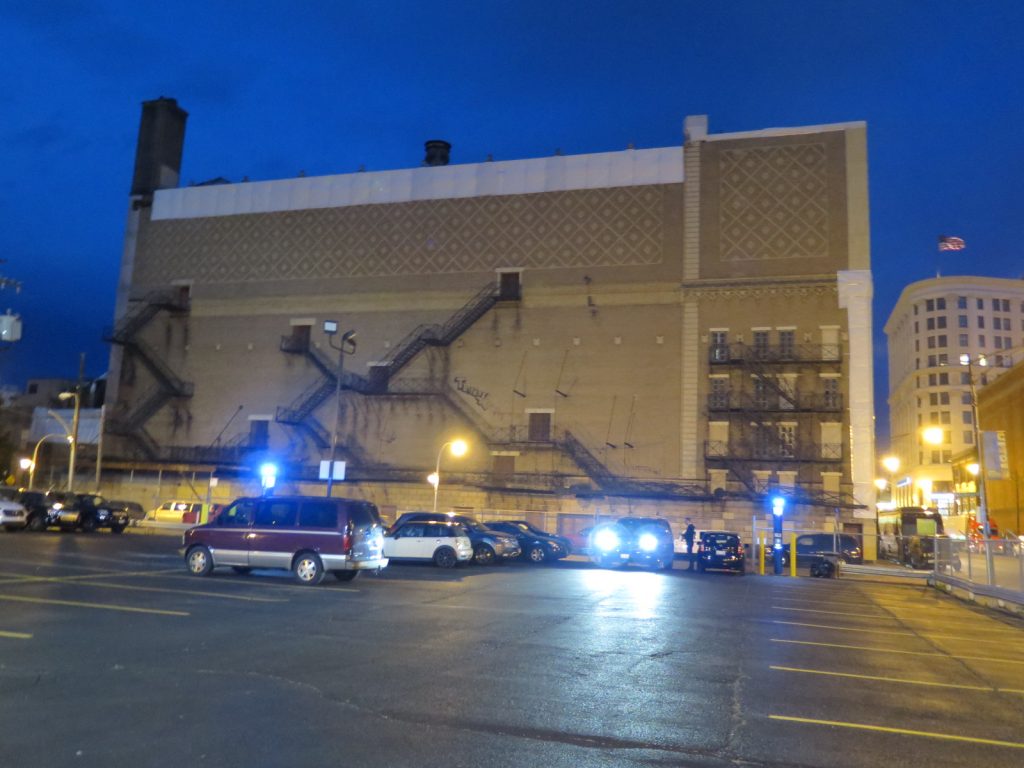 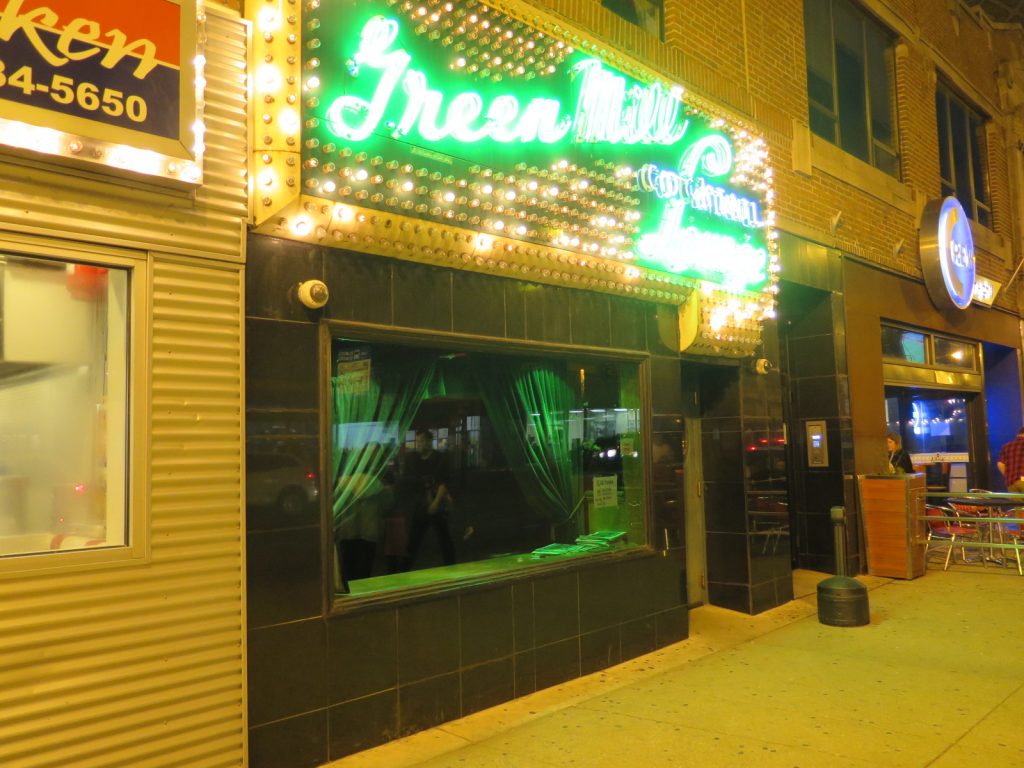 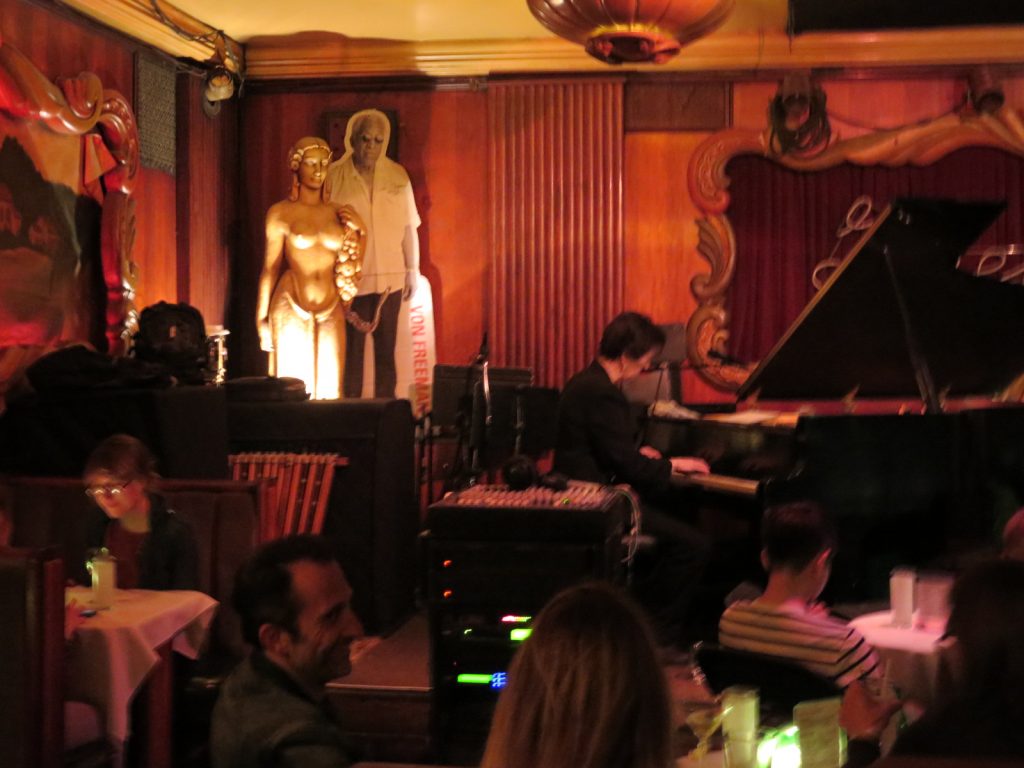 The evening was drawing to a close. Kandiah dropped me off and although I had a grand time of it all I headed to bed in a combination high of the experience, one scotch rocks, good company and allergy medication.