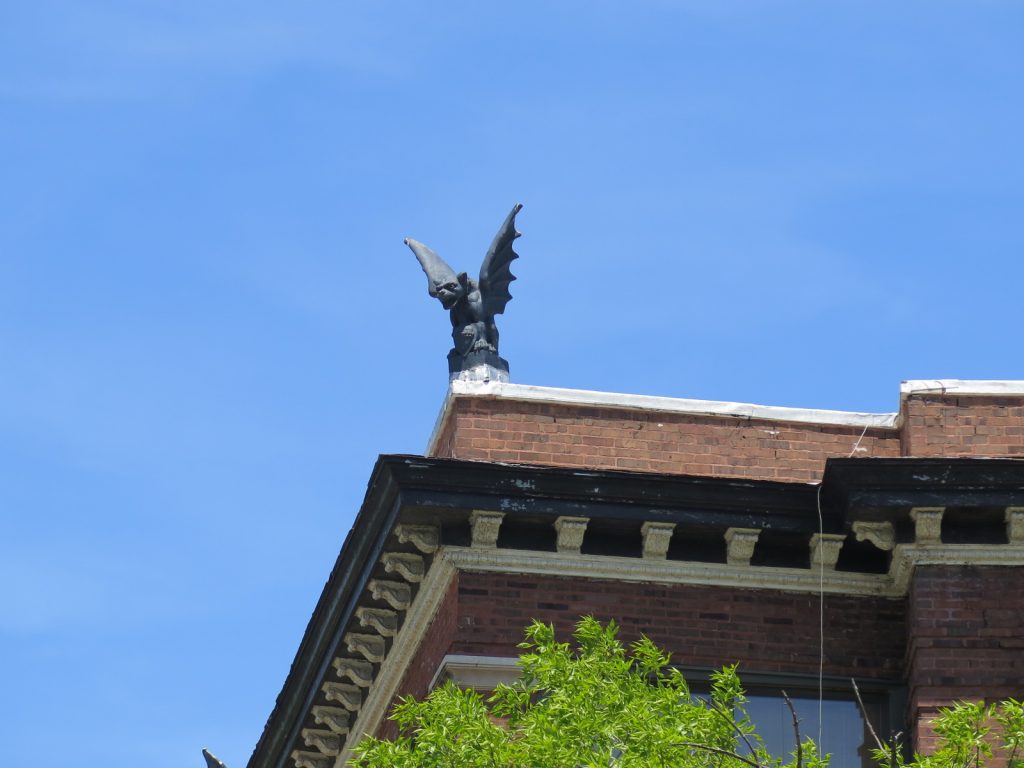 Just a slight break in protocol… at least in terms of posting format. Until this point most  of this blog has been of the travelogue variety.  Pictures with snippets of commentary. Nothing wrong with that… which was the original intent of this blog in the first place. However, I want to talk a little about my two friends.

If I would hazard a guess, I’ve known each Karim and Prem for equally as long… from say, when we were all were early high school age. But each belonged to different circles. Prem, from the old neighborhood circle and Karim from the school circle. Sunday 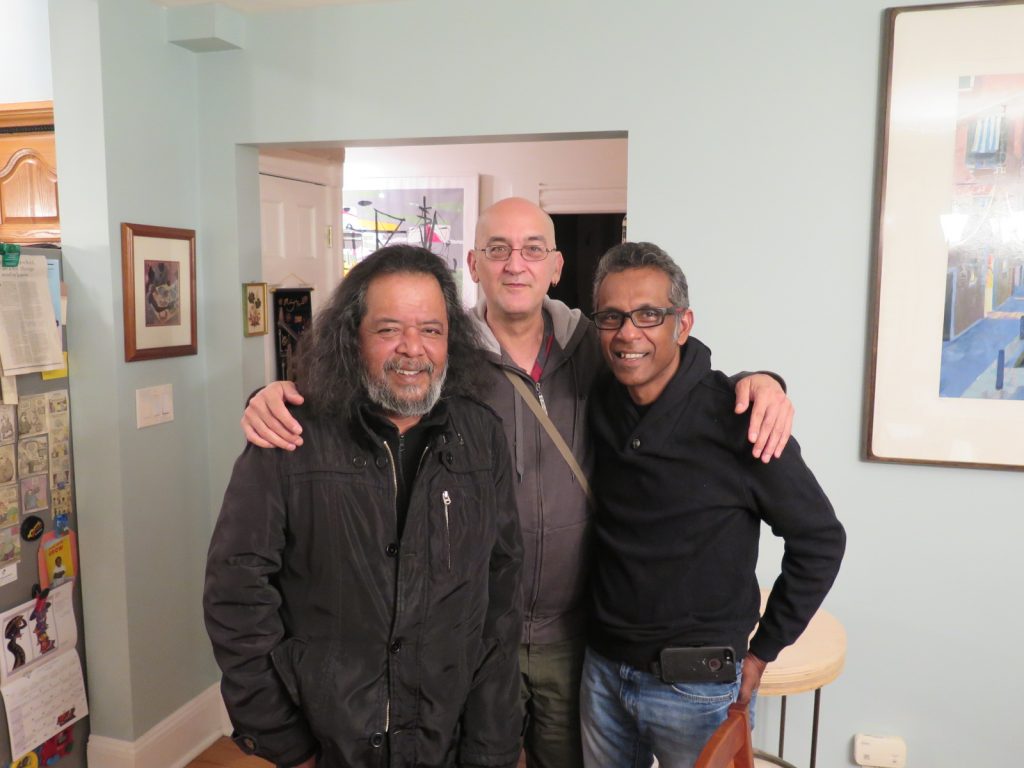 Karim
As long as I’ve known him he has been the proverbial little boy lost… or the absent minded professor… or… pick your analogy. It’s actually a big part of his charm.

He would claim to be tragically un-hip… but I’ll dispute that. He is an avid reader and scholastically inclined (you can read “good in math” into that). He is also a talented musician… once again I’ll say (and he’ll dispute) better than he gives himself credit for.

Although we lost touch for many years… when we did connect again it seemed as if very little time passed. And when we did meet up again face to face a few years ago (in a period when he could have passed as Salman Rushdie’s double) we almost went back to razzing each other again as if no time had passed. (Of course, he’ll claim that I razzed him first… so be it.)

It was great to visit and hang with him and see him play again.

Prem
Where neighborhoods go… ours was a working class one. They were actually government quarters… being that everyone who lived there were civil servants.

Prem lived at the end of the street where the bus turn-around was located. We saw each other almost everyday… mostly at my place. In fact, to this day he refers to my Mum as his second mother. It was my Mum who described Prem as “shy but sly”.

We were actually pretty well behaved teenagers… doing the typical teenager thing and often our conversations were about the opposite sex. Prem was the average student and went to the school nearby (Cochran) school. If he had any aspirations toward college he never let on.

From a personality standpoint he has changed little. He owns his own business now that he shares with his wife, Elizabeth, who is an absolute warm and bubbly person. To see and hang with him again was a joy… and after 10 minutes of catch-up it was as if the last time we saw each other was yesterday. 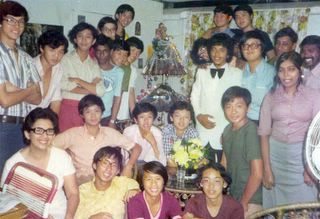 Although both of them had vague memories of each other… me showing them this picture (of them in the same place) helped jog their memories. And on this visit the conversation flowed freely. By the time I left they were each inviting each other for future visits (since they both live in the same state)… and that brought a warm smile to my face… the different circles now more co-joined.