Home bits and pieces it is the middle of the week…

it is the middle of the week… 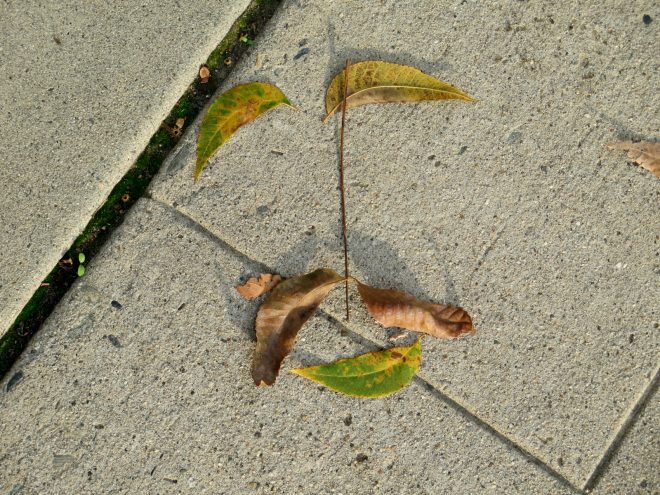 … and close to the middle of January. Locally we have experienced a series of storms and everyone is buzzing about it… especially the downpour last night. A friend posted on FB that it came down so hard it activated his outdoor security lights.

Don’t get me wrong… the rain is very welcome in these parts. We’ve been living in a drought for quite a bit now and last year’s El Nino did not exactly produce the expected rainfall levels. Truth be told, this year’s dollop of tears from the sky feels more like an El Nino than last year’s El Nino did. I contend the little bugger was just late to the party… a year late.

On the home front I have a new tenant. This is good on several fronts… not the least of which is slowing the outflow of my savings. In fact, I canceled… no… postponed my annual early in the year trip up to San Francisco to avoid added outflow of cash.

I’ve also been getting some much needed clean up accomplished around the homestead. It has been a deliberate attempt to also downsize… stuff. The basic rule I adhered to was, “if I have not used it in the last three years… it is out of here.” Yeah, I actually feel good about this… it’s sort of freeing.

On a personal level… it’s been a slow rev up. Perhaps I haven’t been pushing myself as hard as I should. Though part of the reason is that plans are still nebulous. Yes, there is a pile o projects I could sink my teeth into but I’m not… just yet. That time will come.

For now, there is a little sorting out to be done internally… in mind, spirit and body. Though I’m feeling that process will be ending soon. Then, it will be forward motion in a more deliberate fashion again.