Home bits and pieces to my DEM supporting friends

to my DEM supporting friends 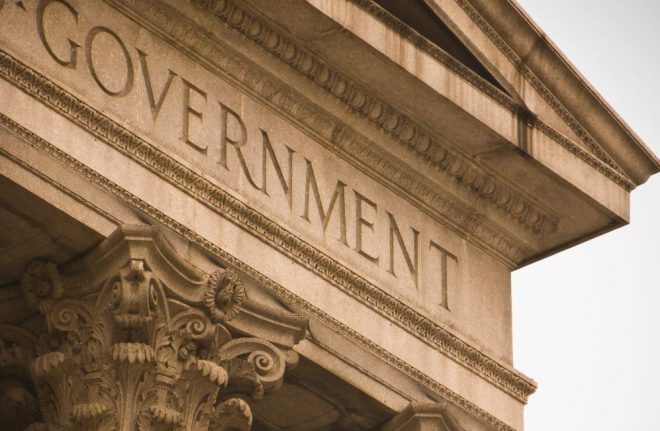 I’m an independent watching over half the voting populous lose their ever lovin minds over the results of the last election and the upcoming inauguration. These feel like uncertain times for many especially after the rhetoric flung about during the course of the campaign. I can tell you that many independents and a goodly amount of republicans have similar feelings. So, how did we get here?

Let me first attempt to explain (in my view) what happened. Perhaps by taking stock it might help you formulate a game plan for what is ahead. This post is not about policy so save me any grief in the comments you have about that.

Sure, we can all go round and round about the zaniness of the last election cycle. But let us go back in time… eight years ago to be specific. Back then, the country elected your candidate Barack Obama to be president. You were dazzled by the message of hope… etc… You were jubilant. One of the reasons that happened is that the winning candidate’s message was simple… I’ll get back to this point later.

What you didn’t do however was support the person after you had elected him into that high office. It almost seems as if you were so dazzled by something bright and shiny you didn’t turn up during the mid-term elections… both of them. As such, both houses of congress went to your opposition. Bottom line… you did not have a plan. Let’s face it… you got complacent.

The Republicans did have a plan. Even though they got trounced that election they worked their plan on the local, state and federal levels. They had a plan and they organized. Perhaps being the smaller of the two parties helped them… nevertheless, they had a plan and as a result not only did they hold congress for 6 years but also controlled over 30 state houses and governor positions.

This is one of the factors that came into play during the last election. Sure, your candidate won the popular vote by close to 3 million… but there wasn’t enough in the right places to turn the electoral collage for a win. The Democrats may have had better organization and infrastructure in place but as we’ve all discovered… it’s a numbers game… and the numbers side with those in power.  And those in power in more states than the Democrats were the Republicans.

This is evidenced by the general consensus (including many Republicans) that their primary process (compared to yours) all the way past their rocky choice of candidate was topsy turvy at best. Yet, they still won… via the leverage they gained on the local and state levels.

Am I hearing defensive mutterings such as “obstructionism”, “citizens united”, “birther”, “misinformation”,  “russians”, “elitism”, etc? Fair enough… you’re entitled. But are those buzzwords just excuses and distractions for not having a plan?

And now on to messaging. The general rule here is “keep it simple and catchy”. As a candidate running for highest office in the land, Barack Obama’s messaging was effective… both times. However, once in office… not so much. Yes, he is a powerful orator… no one disputes that. I dare say even George Bush (who is not known as an orator) in office had better messaging during his term in office. Whether you agreed with it (the message) is not the point… if it’s on everyone’s lips it permeates the collective psyche.

A perfect example is the term “Obamacare” coined by the Republicans.  The effectiveness of this is illustrated by the fact that many (especially Republican supporters) think that Obamacare and the ACA are two separate entities. You may scoff and say, “That’s their problem.” I contend that the problem is yours… it is now, anyway.

The reason I bring up messaging is this simple fact… most people are lazy and don’t want to read to find out facts. Sad but true. This is one of the things I have learned in the short time I’ve been on this earth.

Another thing I’ve learned is that complacency will kill a system… any system. Think about it this way… if it is true in a marriage, it is probably true in just about anything. The price of democracy is vigilance and engagement. Sure, the theatre of protest is one of the democratic rights of the first amendment… but if it is not backed up with organized engagement, all it becomes is a noisy sideshow.

Calling someone stupid and ignorant whether in real life or on social media is not helping your cause either. (BTW… I saw a lot of that going on in the last 8 years… and without giving your candidate the ground support and leverage to enact many of the policies you wanted.)

Sun Tzu’s “The Art Of War” says that one should never corner the opponent. By doing so, the opponent is given no choice but to go on the offensive with gusto… and with nothing to lose. Thus, any rules of engagement go out the window.

Is that what we really want? And whether you do or not we are currently in the thick of it. Some of you may come back with, “Well, they started it first.” or “If they believe that… they are ignorant!” No, that just means that the messaging on the other side was effective. Also, if you don’t like being called stupid… no one else does.

Because, if this continues the republic may survive but the democratic ideals could very well fade away. So, my advice is to make those democratic ideals you cherish real by actual practice… be vigilant… actively engage with the system and each other in the process… and improve on the messaging. If all you are doing is posting (posturing) on social media…. then all you are doing is whining. Take the energy of your anger, etc and channel it into something constructive. Above all… have a plan and act on it.

Will this work? Probably not instantly. It will be a process. But it sure as hell is better than running around screaming with your arms flailing in the air.

And lest you think this post is pro – Democrat and anti- Republican… or vice versa… it’s not. Like many, this independent is not comfortable with government by a single party… any party… and all branches of government is currently that.

There always needs to be a strong and constructive opposition. It is time for you to be that.

And that’s all I have to say about that… for now.