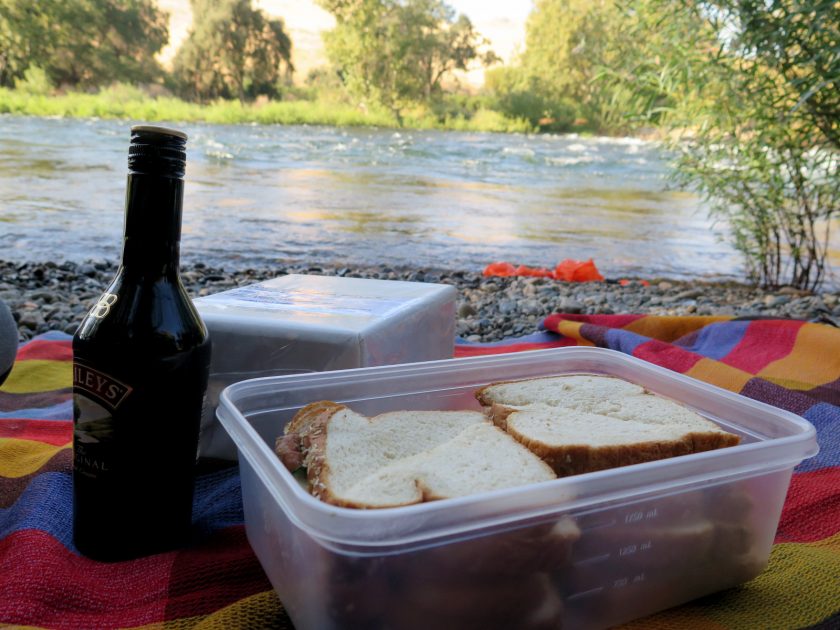 For a year now it has been on my mind. After Mum passed in 2009 there was a vague idea to bury her ashes at Dad’s grave. Because the plan was vague I wasn’t particularly committed to it. So, over the past year, I’ve been ruminating over this. The only thing I was sure of was that it would happen on her birthday weekend… which was this weekend. 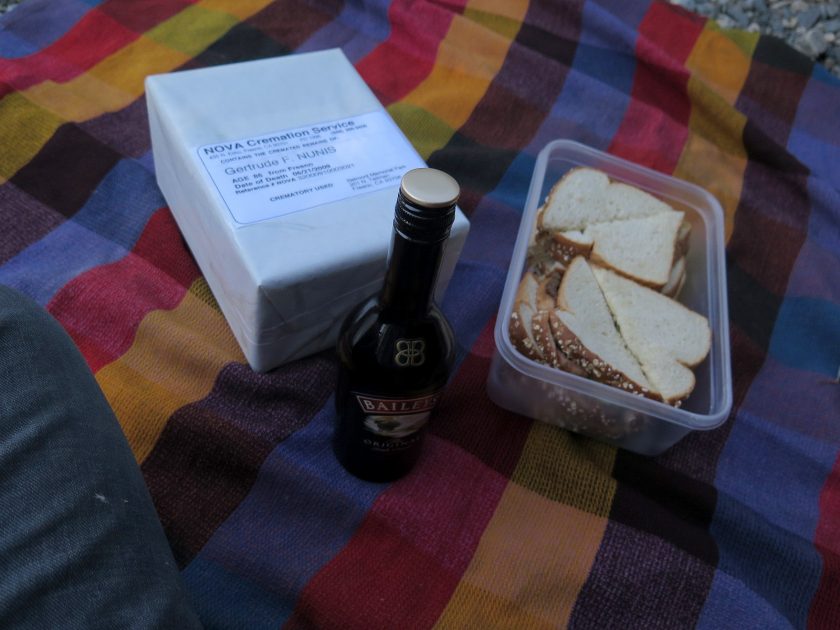 Around about May this year, I came up with the plan. Growing up; I seldom had birthday parties… instead I had birthday picnics that I have chronicled HERE. Mum loved being out in nature. She was particularly fond of Jungle streams. There are no jungles here… but there are streams and bodies of flowing water. In fact… in later life, she would request I take her for a drive… more often than not it was to a place like this. 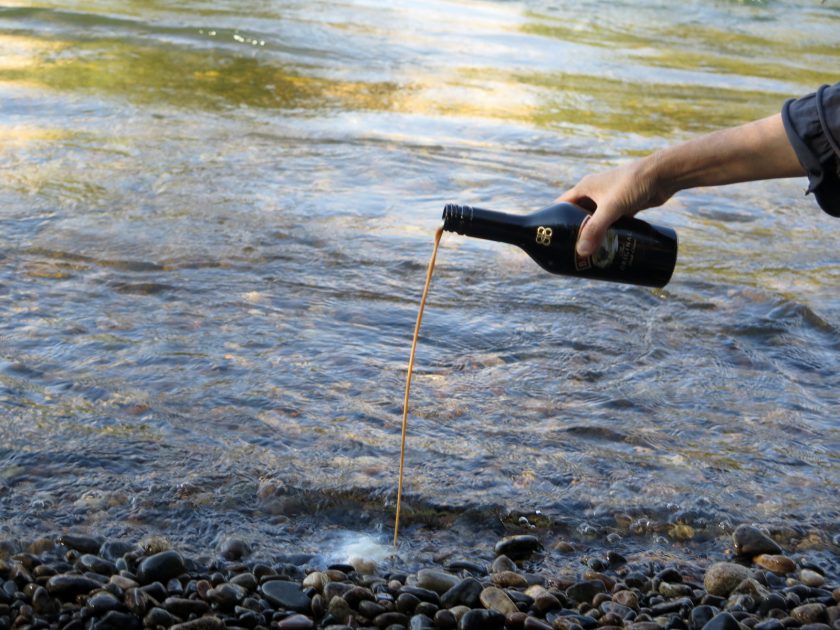 So, yesterday morning… I made a batch of egg and sambal sandwiches… just like the ones she would make for those picnics so many years ago. Then my friend, Kim and I set off on the adventure of locating a body of flowing water. It was a circuitous route, to say the least. During the trip, I couldn’t help but think of the journey to find the right location as a metaphor for life… it is never a straight line. 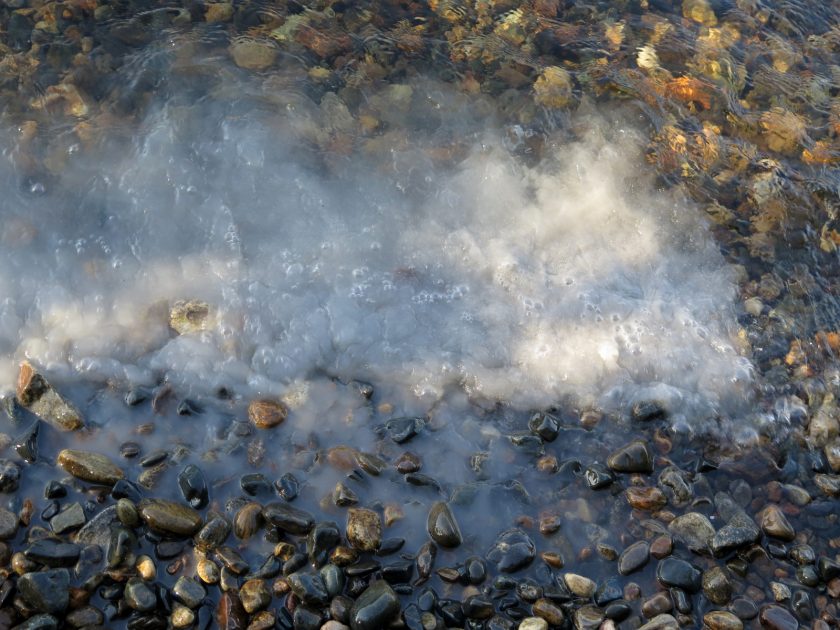 We finally got there. Found the perfect spot. Mum would have liked it. She was released into the flowing waters along with a pour of her favorite drink… Irish Creme. Then, we proceeded to have a bit of a picnic… just like the ones she used to love hosting and having with the sandwiches she used to make. 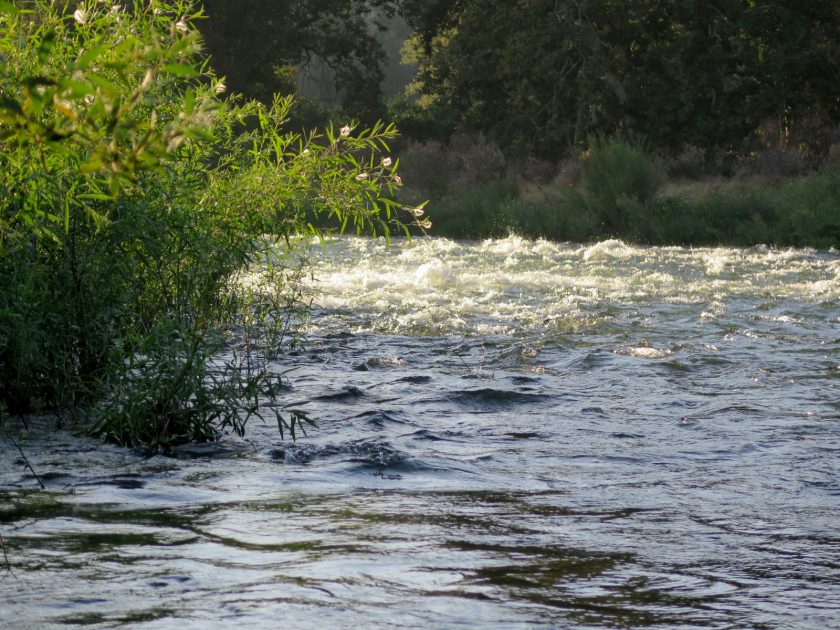 Simple, with grace (and some humor), to the point… and with no fuss… with food included… just the way Mum liked it. “Blooming fine” is what I think she would have said about this.

The only thing I took with me was a pebble from the spot as a memento.

Thank you, Kim, for helping me facilitate this.