Home bits and pieces a new year… a new age

a new year… a new age 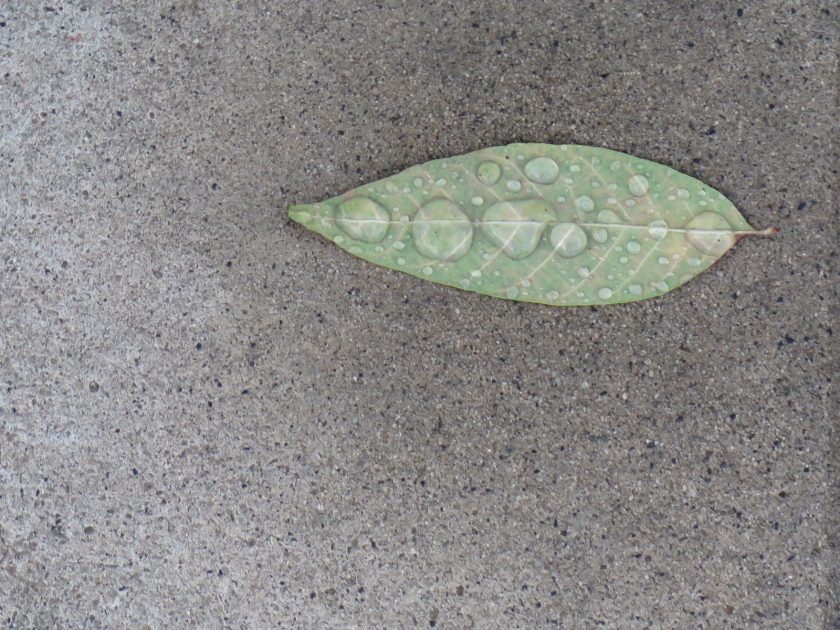 If one were to follow the time zones of where I was born… at 9:05 AM (today, here) I turn 59. (However, in the time zone I live in… this will only be acknowledged tomorrow.) Yet, even until this day, the question I’ve asked all my life, “Am I old enough to…” still floats in my rabid mind.

This feeling of ‘not being quite old enough’ has chased me all my life. It came while growing up and noticing older cousins indulge in activities that I was never “old enough” to join in. It stuck. That feeling. Not that it has stopped me. Often times it has actually been a catalyst to an accomplishment or two… just to prove that I didn’t need to be “old enough” to get it done. Perhaps I should give gratitude to that feeling because age has also never been a factor in anything I have done.

A lot of folks seem to dread numbers… especially where age is concerned. I really haven’t… deciding instead to enjoy these notches in time in life as they’ve rolled out… with me riding it.

The one change I have noticed of late though has been “allowing things to lie” instead of trying to fix them. This is mostly in the realm of interpersonal exchange. It is not that I don’t make an effort to reach out and connect. In fact, I do. I’ll even go so far to say that I reach out more (much more) than I’m reached out to.

More often than not, I’ve been reached out to for help, advice, etc… I’m usually willing to help if and where I can. I do reach out for similar reasons myself… but not as often. Mostly, I reach out to share. It could be a video, an article, food… but mostly to commiserate, to socialize… to share moments. Of late, many of those invitations have been realized less and less. (Perhaps, age has made me an asshole.)

Understanding how busy lives get… I will pursue and/or follow up… but I will not beg. In everyday terms… if I’ve sent at least 3 “hey, how have you been?” emails/messages without any receipt or acknowledgment of them even being sent… I stop. These non-acknowledgments signal to me that I am invisible… hence, I will comply by being so. This is not exclusive to emails. It would be the same with invitations, etc… anything really.

Now perhaps that is both a product of age (at least the one I’ve arrived at) and an awareness of mortality (which I’ve been keenly cognizant of from an early age). We can all laugh at the standard “I’m too old for this shit.” line… but it’s true. There are far better things to do than the futility of waiting or the indignity of begging. Time is precious.

So yeah.. there are things to do… lots and lots. I’m currently in the middle of several projects. Hopefully, they all play out the way I planned. With that… as in years past, it is all about forging ahead. That, at least, is a constant.

Old enough or not… I’m alive. I really couldn’t ask for more… or better. Cheers!