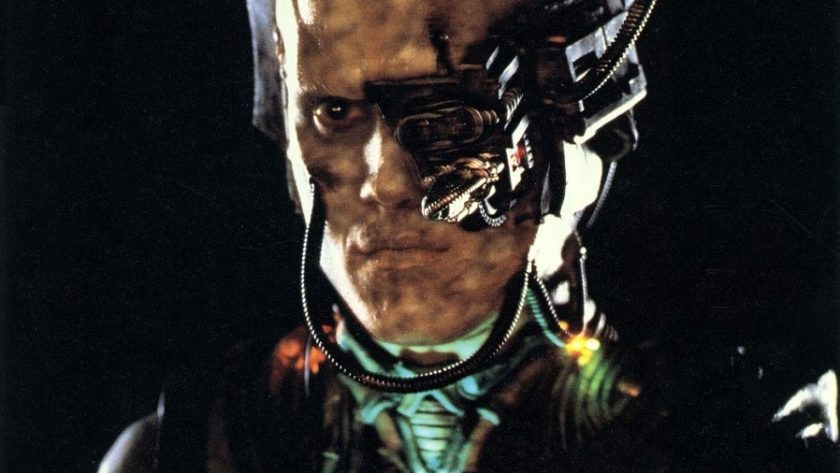 Yeah, I haven’t blogged in a while… nor have I created any new vlogs. After this year’s Rogue Festival the high I got from doing my show and working with my friends who were critical in supremely enhancing the show with live shadow play and foley work… dissipated.

It was back to real life again… not that that is necessarily a bad thing. I like real life. Over the last few years I have even celebrated the mundane… finding the delight in the day to day.

Fast forward a few months… to about 6 weeks ago. My main computer went to sleep and didn’t wake up. It is not as dramatic as it sounds. My default power-saving setting was for the computer to go to sleep after 2 hours without any activity… but this time it refused to revive with activating mouse or keyboard. And unlike Sleeping Beauty or Snow White there was no kissing option to wake it up.

So, via one of the two tablets I have… I did some research and apparently… this can happen. I researched possible fixes and set about trying each one of them out. There were seven that I took my time and meticulously tried. None worked. Something else must be wrong. This was not a good thing since the computer is the instrument via which I earn my living from.

So, since then I have been researching what that might be. I deduced that it was probably some component that has gone kaput. Also, I did not have the funds (nor do I still) to send it out to some nerd-shop to get it checked and fixed.

The good thing about not being stuck to the computer all day like I usually was… is that (between attempts to fix the problem) it provided me with the opportunity to reacquaint myself… with myself. Hence the title of this post. The realization that I was so tied to the machine loomed large. There were things I liked doing… simple things like sitting under the gazebo welcoming the beginnings of a new day that I had deprived myself of for over 3 years.

But this time away from being stuck to the computer also provided me with the opportunity to arrive at some realizations. The biggest one being that I’ve been suffering from depression for the last 10 or so years. Ya know, friends can tell you what it is (which they didn’t in my case) but until you identify it for yourself… it is just “their speculation”.

This is most evident by the lack of or spotty creative output over the last 10 years as compared to the flow I used to have before then. This is pretty telling… and I’ll explain why. When I was younger, I romanticized the idea that I was the angsty tortured artist. This fallacy was evident with my low creative output during that period.

Once I squashed and set that pretentiousness aside, things changed. I discovered that I am most creative when I am happy… “an almost insane gleefulness”… as a friend once described it… “… you sit there half naked writing and chuckling to yourself.”

Heck, one year (my most prolific) I created 9 new pieces for theatre performance. So, I went from tortured artist to gleeful craftsman… and was all the better for it. (BTW I have never called myself an artist.) And my creative output bore that out.

So, when I looked back over the last 10 years… the truth slapped me hard in the face and this was something I had to come to terms with. Truth be told… I’m still arriving. I should have caught a clue when one of my status updates on Facebook read… “I’m just trying to find a way to give a fuck again.” There it was… staring me in the face. It was depression… and not cynical callousness.

Sure, I could point to the passing of Mum as well as a few good friends in that time that may have contributed… but until one acknowledges that it is depression… all of that is moot.

The first step is acknowledging it… and the next is to dive into the process of handling and coping with it. Both require throwing hubris out the window… which I’m doing. My hubris has never been that heavy anyway.

In hindsight… it all made sense. I could be roaring at work for a few days… and one day wake up to find the same work totally overwhelming… and not wanting to touch it for several days. Of course, this brings all productivity to a halt. Not good for business.

The day I came to this realization and acceptance is the same day I finally identified (what I think) is wrong with the computer. It is one of the components that has indeed gone kaput. Funny how that happens, eh? At least I know what needs to be replaced. But I still lack the funds to replace the defective part. But this post is not about that.

It really is more about walking away to rediscover oneself… and what may be bruised and broken internally. Then, it is about plucking up the courage to face the process of fixing it.

So, that’s where I’m at right now… but it is a better place to be than not knowing. Hah… I just realized that the computer issues actually kinda mirror my own. Funny (again) how that is.

Yeah, I need to get back to the half naked chuckling as I create part of myself again… in forward motion.