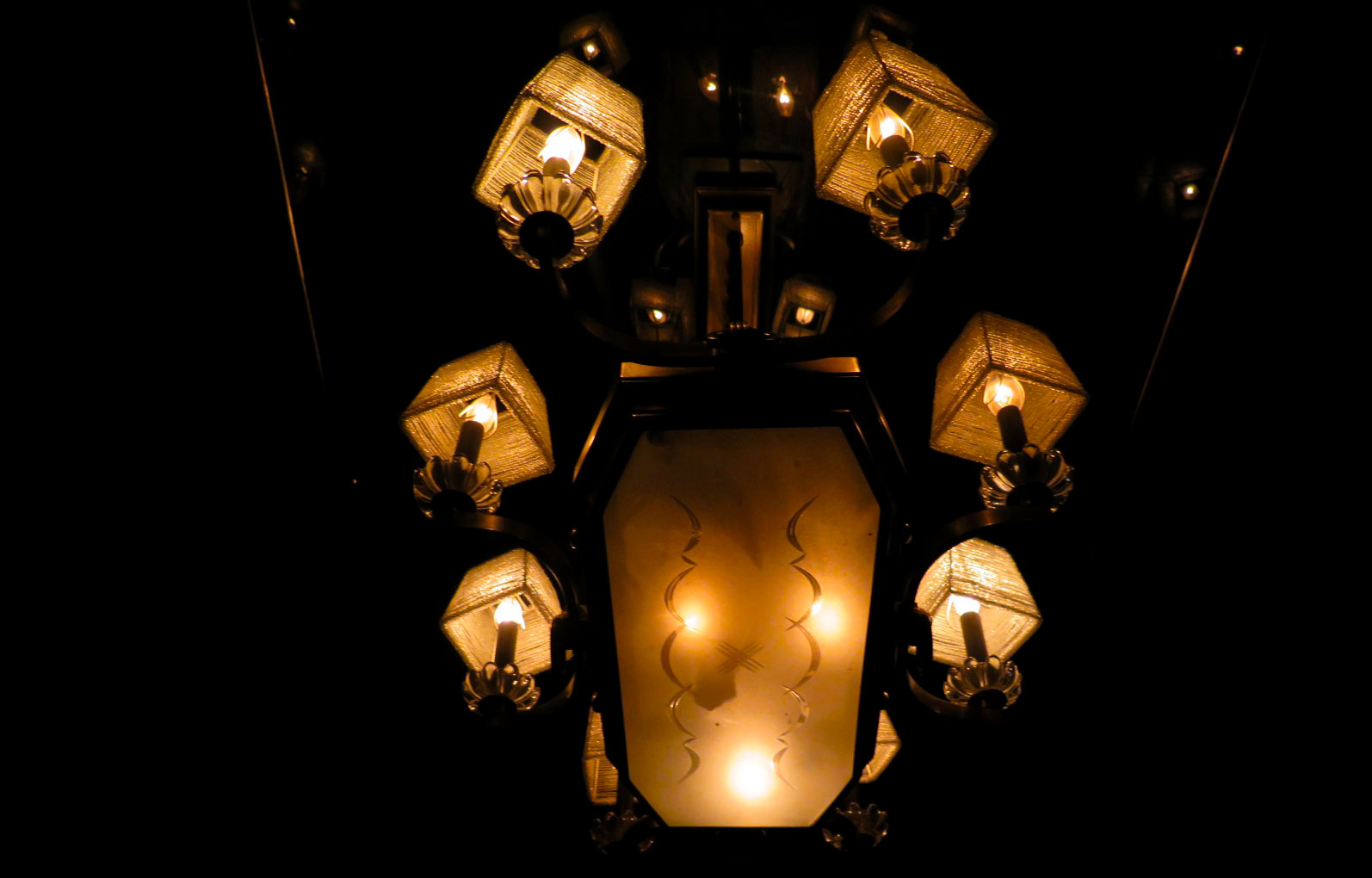 For one… I would be leaving by mid-day (today) for San Francisco… but… I’m not. I canceled all reservations I had a few days ago. This (the trip to SF) has been a minor tradition for me for the past few years… a sort of a self birthday present. The reason? Funds… or at least the lack of it. Truth be told I’ve been dipping into my savings the last few months due to circumstances… … 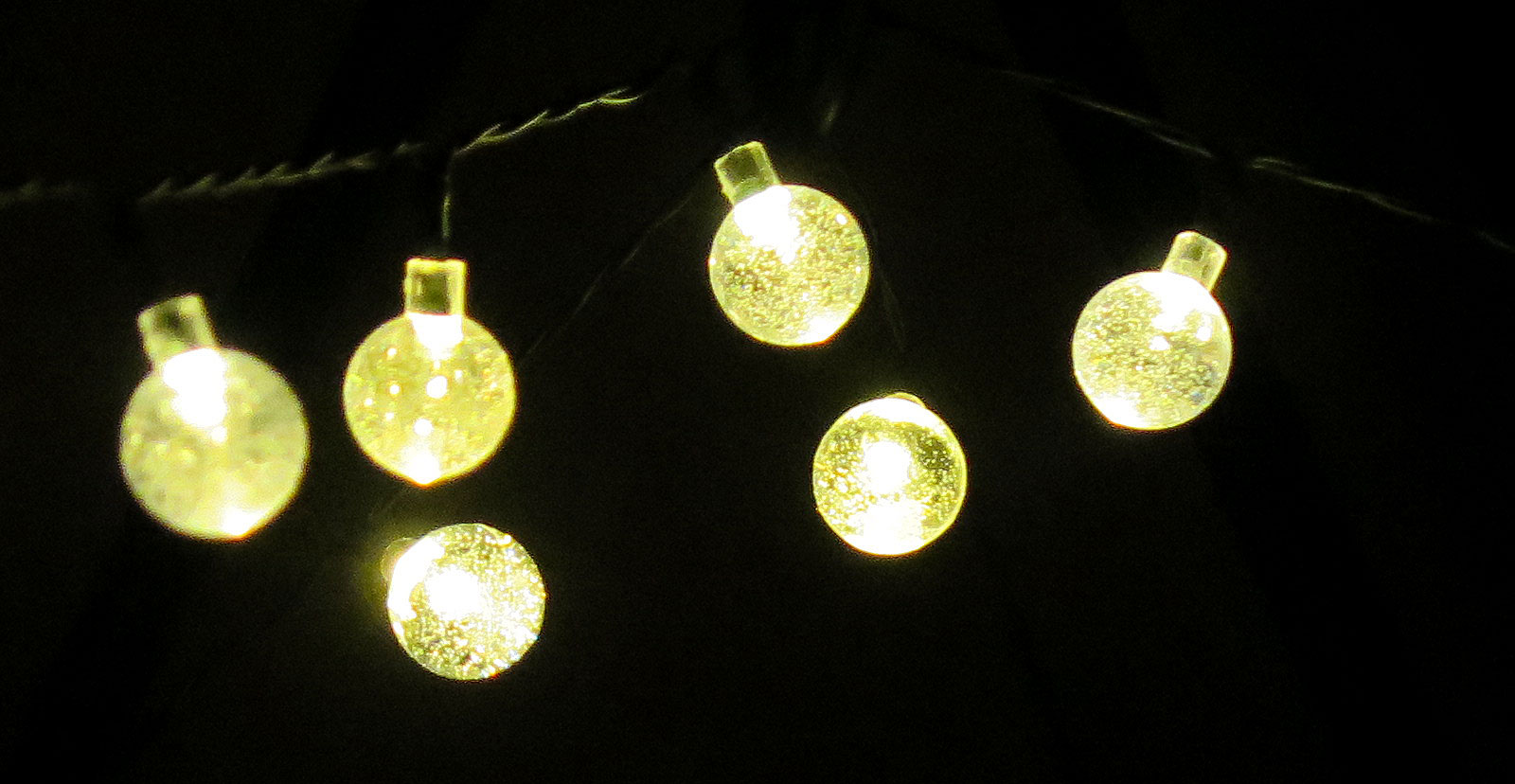 I was going to title this post “carrying on forward?”… but did what the present title states before embarking on this writing quest. Yes, the pizza is on it’s way (in 45 minutes to an hour) and so my challenge is to complete this post before it arrives.  Such are the hazards of writing without a clue an inkling of topic as this might involve periods of pondering between spurts of actual writing. So, a … 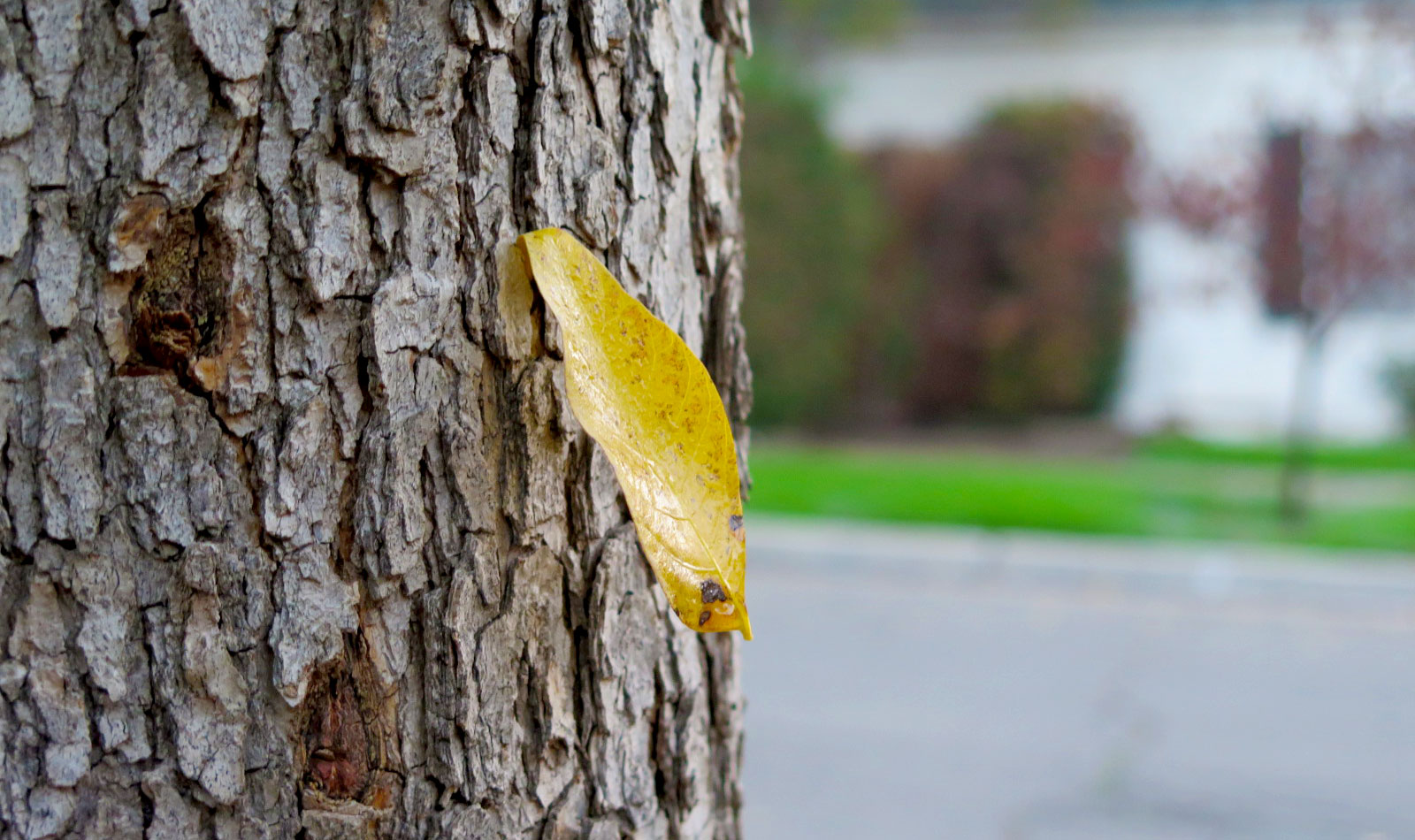 Another year goes past. Along with it events and experiences that touched or changed our lives. It is the time of the year when most look back and forward almost simultaneously… assessing or at least contemplating what was and what is to come. Many on social media are cursing the outgoing year… mainly because of the demise of many cultural icons. Though that is not the only reason. World and political events have also helped … 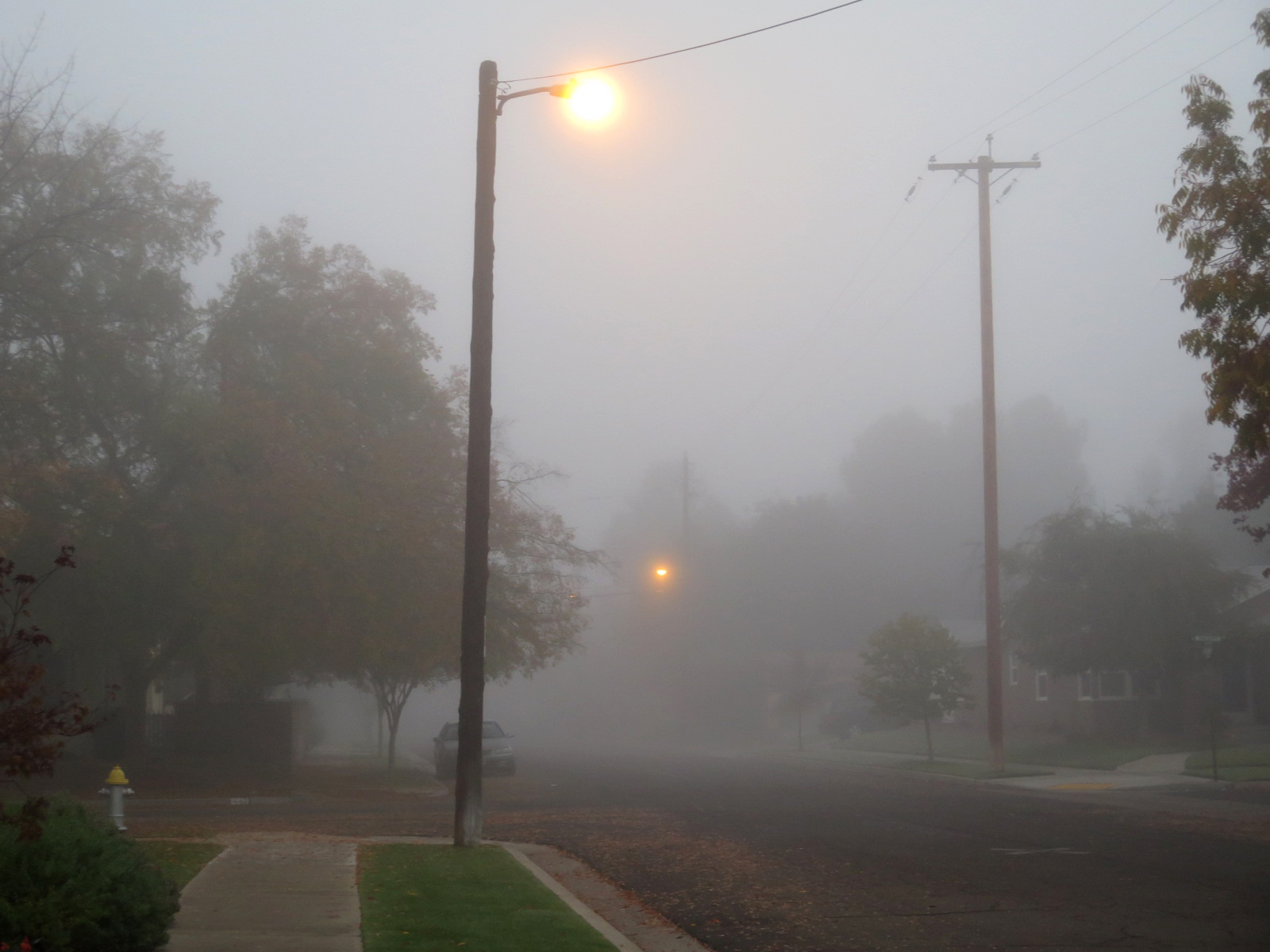 It hangs. Quiet yet unnerving by it’s very presence. It has been gathering since before the election. Now, post-election, it sits thick and palpable. There have been palls before. I recall the one that hung after Reagan was shot and when the space shuttle exploded. It could be argued that the pall that gripped the world with the tragedy of 9/11 still hangs a bit… a good 15 years after the fact. The first I … 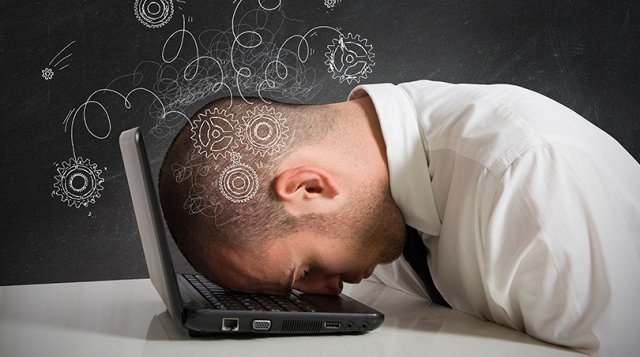 … to a great gnashing of teeth, the pulling of hair, the tearing of garments and mounds of mournful wailing. This was soon followed by finger pointing and the start of the blame game. At least, that is what greeted me on Facebook this morning. I suspect this will go on for the next several more weeks.

I’m not making light of it… believe me. I totally understand the despair felt by this segment of the citizenry. But please remember this also happened 8 years ago with a different segment of the population. I only know this because I have friends on pretty much all sides of the political spectrum… it’s a perk of being an independent. That’s perspective, eh?

The winning candidate was not one I would have chosen either for very many reasons that would be moot to go into now. I can also say that for a fact, he wasn’t the choice of many friends who sway to his side of the aisle either. I also have friends who did vote for him but I chose not to hold it against them… because it was their right to vote for whomever they chose – that’s democracy.

At this point I realize some of you reading this might be entertaining the slight urge to smear runny dog-shit on my face the next time you see me. I urge you to read on… at least before acting on that.

You see, I first arrived in this land while the 1980 election cycle was playing out. I’ve lived through five different presidential administrations. I thought some were better than others and mistakes were made by each and every one.

In that time, I have observed:

If it is one thing I know it is that the price for a democratic society is both vigilance and engagement. Yes, as a system it is messy, unwieldy and often times mind numbingly slow. There are more stops than starts, ebbs and flows… but that’s democracy… it is a process… and it is never ending.

Many have forgotten that fact which sadly seems to have led to a sense of instant entitlement. Perhaps the instant gratification from the speed afforded us by technology has had something to do with it… or perhaps it is living in a longer stretch of better times? I don’t know.

And on vigilance… many were surprised by the voting turnout by those who have felt disenfranchised for far too long. Have short memories made us forget the clues provided by the tea party or occupy movements not too long ago? I don’t know.

What I do know is this… it is a speech I would give during the first class of the school year when I was teaching:

“When I was growing up halfway around the world, I always heard about equality and opportunity in America. When I got here I learned that opportunity wasn’t handed to you – but you could create it for yourself. And on equality… the only time you really are equal is when you are in school. Every time you don’t do the work or sluff off you are making yourself less equal than someone who has. Knowledge provides you with more choices.”

It is something I still believe.

True, this election is very different because unlike the five administrations I lived through before, this individual has had no record of public service. Should be interesting to say the least.

In all the time I’ve been here (and as recently as last night) I have heard the phrase, “this great American experiment” bandied about. I think we can all agree (and if those who voted him are to be honest with themselves) this experiment is about to get a rigorous workout.

There has been a lot of fear and projection of what may lie ahead. Let’s see how and if the system holds together. 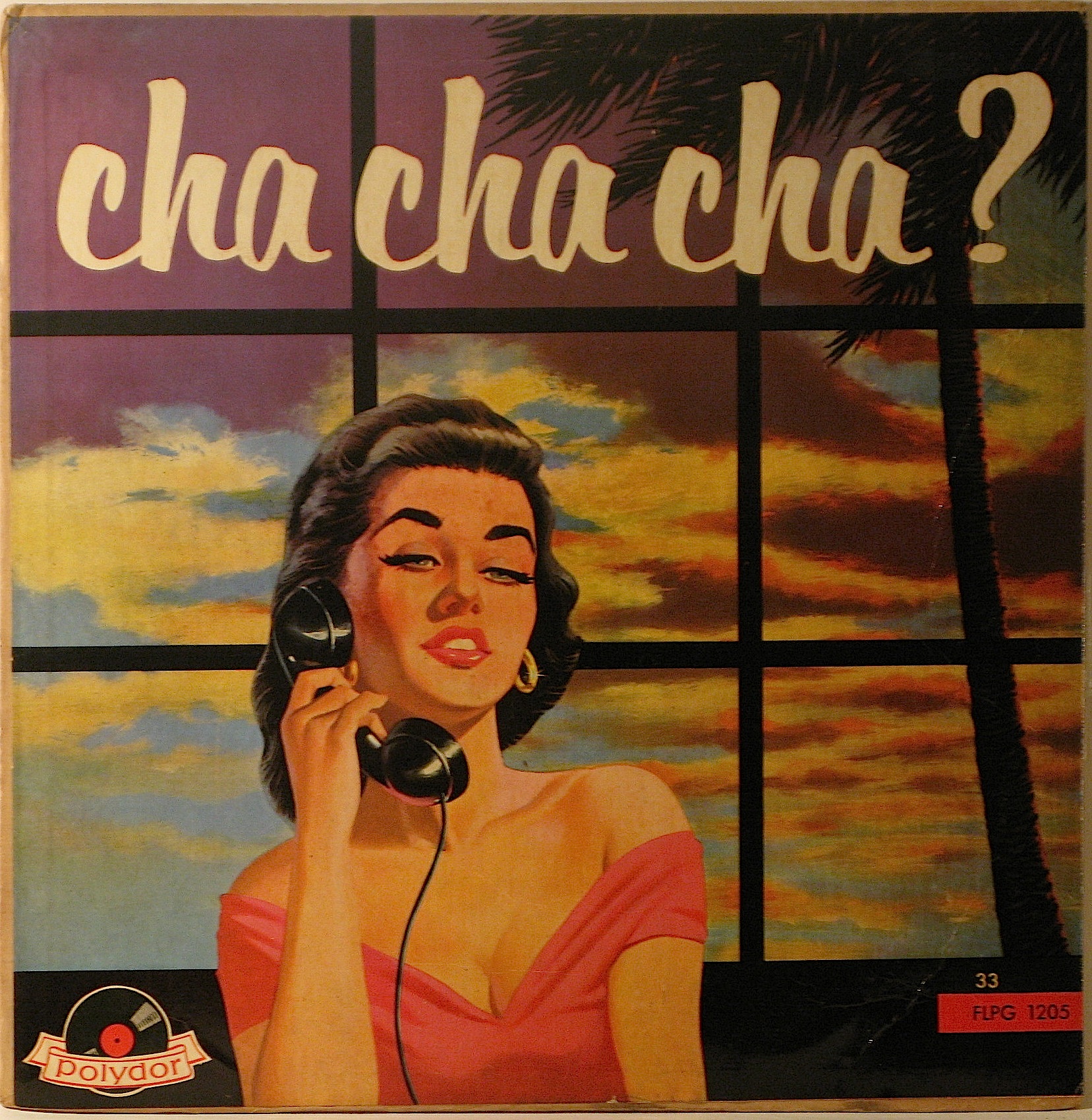 That was a private joke my Dad and I shared. I think I was ten or so when it first emerged. Like most private jokes, it didn’t make much sense to anyone else but us. It happened at mass one nondescript Sunday when he caught me smiling in  the middle of a call and response section between the priest and the congregation. Then, during a sung prayer I was struggling to restrain the guffaws that … 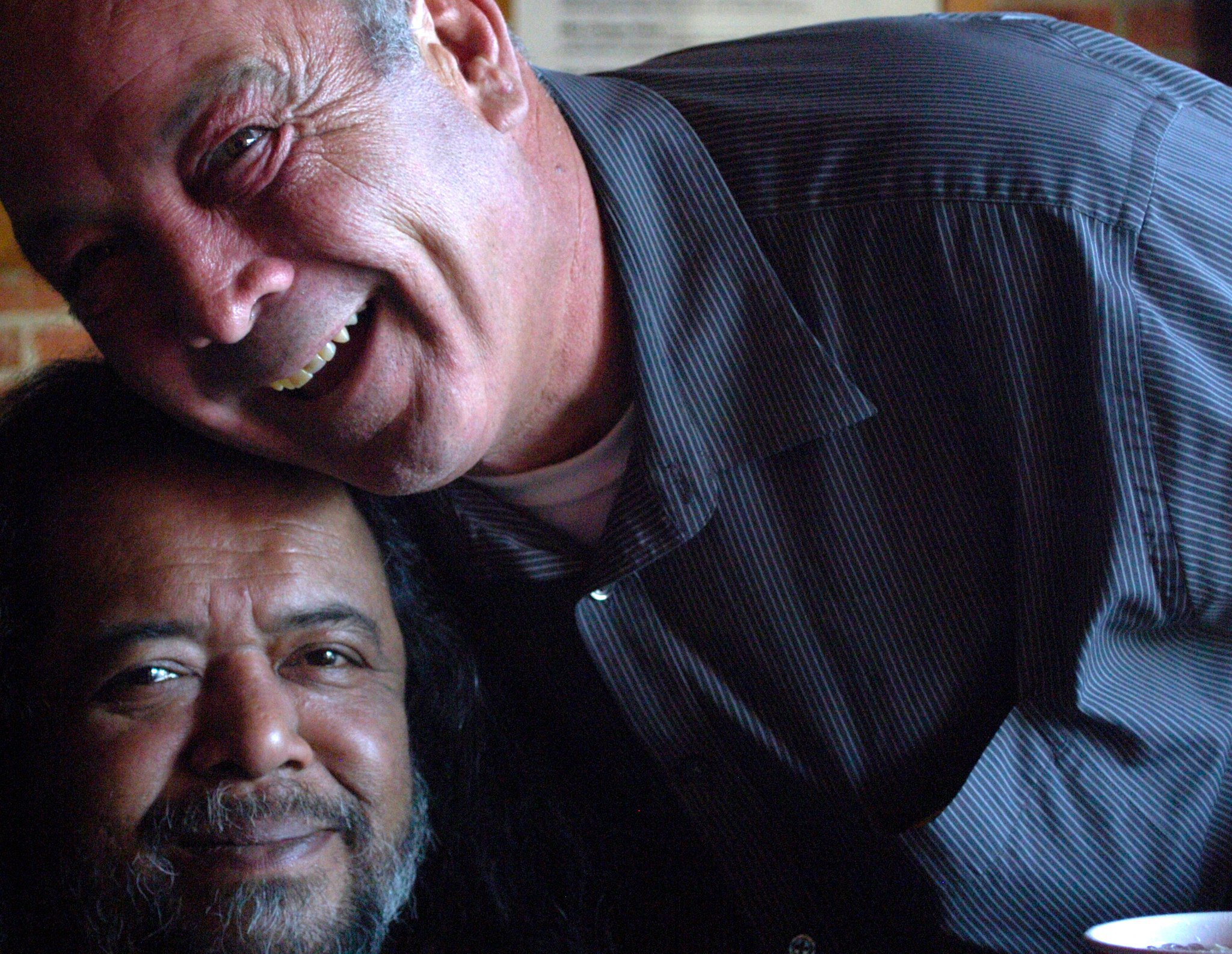 In fact, I’m pretty sure this picture by Cynthia Cooper was taken when we were out celebrating several years ago. We met in college. Both of us ensconced in the theatre department where we did shows together. We even shared the stage at the Kennedy Center of Performing Arts in Washington DC for ACTF in a production of “The Taming of the Shrew” – he played “Petruchio” and I “Gremio”. Over the years we would … 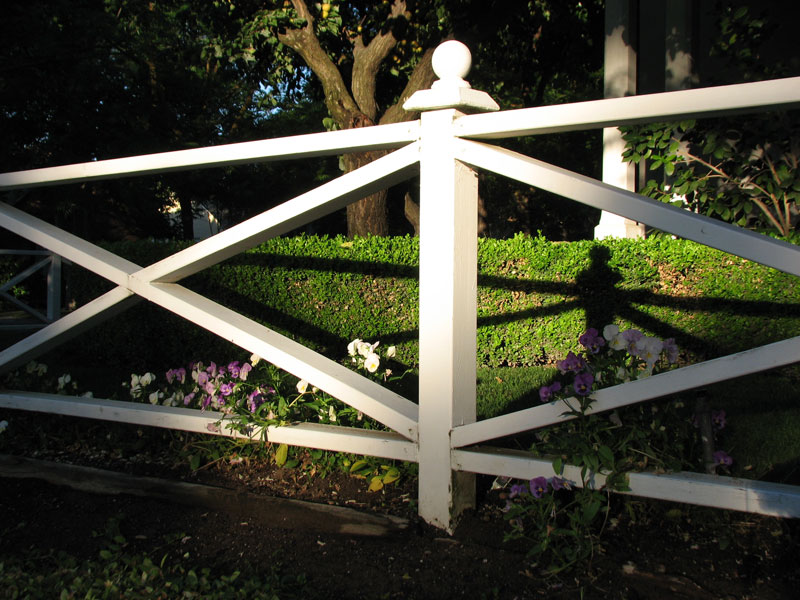 When I was a kid there was always some exciting event that I wasn’t going to. A lot of the times it was because I was laid up in bed due to some inconvenient malady.  If it was just the mumps or measles (both of which I did have) perhaps I could have let it slide… but my state of health in my early years was a little more complicated. Ah, the woes of the …

Over the last few years I have become acutely aware that my generation has reached the stage when we are not only burying our parents but also each other. This is neither good nor bad… it just is. Death is a fact of life. The older we get, the more prevalent the occurrence. The younger years of immortality delusion has faded. Replaced soberly by the knowledge that any meet up with a member of my …