Home bits and pieces the odd one out

the odd one out 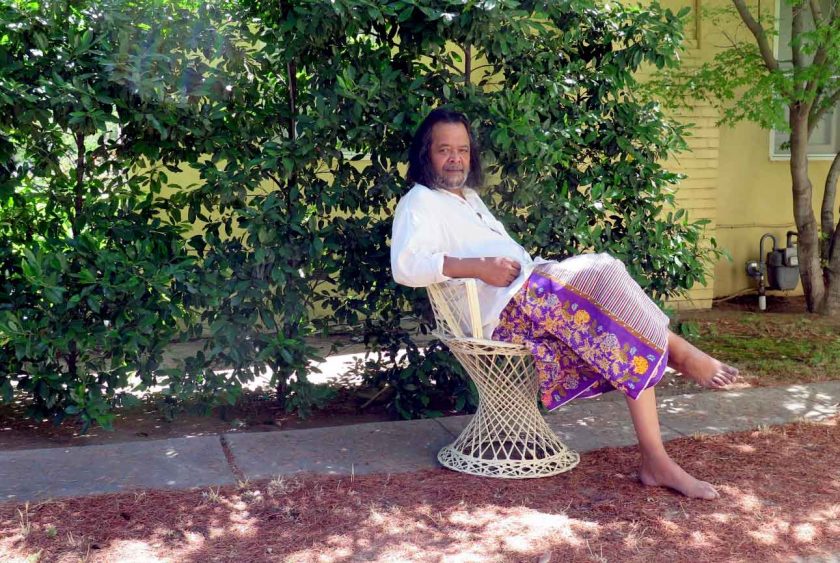 A friend once looked me in the eye and said, “You do know you’re odd, don’t you?”

My quick retort was, “So, whats your point?”

I’ve always been that. It is a fact I accepted and embraced a long time ago. It is not a bad sort of “oddness”… at least I don’t think it is. It’s not like I have a hump on my back shaped like the face of Marty Feldman that screams out Bulgarian profanities or anything like that.

Over the years several individuals have tried to soften the blow with words like “quirky” or “unique” or “different”.  Different. I like that one. It says “out of the norm”. I’ll take that too. But when they do that I know they mean odd but are taking great pains being nice about it.

Because of Jimmy (my left arm), I am different. But that is a physicality that I did not choose. It did set me apart though… right from the get-go. But there are tons of folk with physical inconveniences as well… are they all odd?

I think for the most part when people say I’m odd it’s because of how my brain is wired. It’s not like I’m a total deviant either… with total cluelessness about how the norm thinks. Nor am I a reactionary against the norm… most of the time. I am perfectly cognizant of how the world around me thinks… and behaves accordingly. But, I generally don’t comply with it. Not in some radical or reactionary way… but usually by presenting a different point of view for consideration.

OK… now what some of you think is the disclaimer above is out of the way… the real question is, “What brought this all on?”

I joined a Facebook group a couple of months ago made mainly of Malaysian expats. Since I myself am an expat I thought, “Hey, it’ll be fun! Fellow expats that I will have common ground with.” It was… to an extent. After reading postings and interactions… I came away being reminded how odd I was and still am. The only thing that was common was our immigration status.

It is a mindset thing. It is a little complicated to explain… just take my word for it… for now. It did however set me thinking about my oddness throughout life. From the days growing up in my old neighborhood till now, there has been an unbroken line of oddness about me.

Over time there have been a few that have gotten me… but to most, I am but a curiosity. Sure, it can be tiring making me want to withdraw from the world… but for the most part, I actually enjoy my oddness. It is my normal… and I’m OK with that.